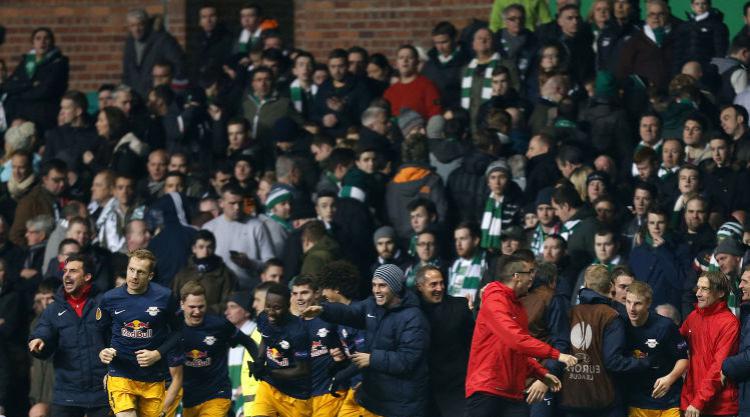 The Guinea international midfielder has been sought by Reds boss Jurgen Klopp this summer but Leipzig have maintained a strong stance over the 22-year-old and insisted he is not for sale.

The German club are believed to have reiterated that message to Liverpool earlier this month though Keita has continued to be linked with a record-breaking move to Anfield regardless.

Owner Mateschitz has now confirmed ambitious Leipzig have rejected an eye-watering sum from an unnamed club for Keita, whose deal runs until 2020, and that their attitude over his future remains unchanged.

“We do not sell players who are still under contract just to make a lot of money,” Mateschitz told German publication Bild.

“Recently we got a 75 million euro offer for Naby Keita. No way! He still has a contract and he will fulfil it.

“To sell him would not only be a proof of distrust for our fans, but also a wrong sign for our other players, such as Timo Werner, who is also in demand.”