Linda Bowman said her daughter’s remains were removed four years ago because “someone kept destroying her grave and her headstone.”

Speaking to the Daily Mirror, Mrs Bowman said she and her daughter’s father were forced to act after the burial place attracted “absolute fruit loops” and was targeted four times in six months. 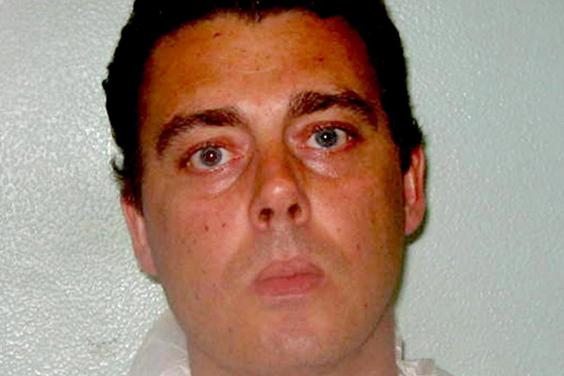 Her naked body was found in a pool of blood on the driveway to her home in Croydon in September 2005.

Mrs Bowman told the newspaper: “We used to have funny men hanging around there. Myself and her dad had to go through the Ministry of Justice to have it exhumed.”

She said dirt and dead flowers were also spread across the grave several times which left her feeling traumatised and brought the memories of her daughter’s death “flooding back”.

Dixie refused to accept what he has done, subjecting the teenage model’s distraught family to an Old Bailey trial in 2008 at which he was found guilty.

On Wednesday, July 26, prosecutor Crispin Aylett QC revealed at Southwark crown court that Dixie has since confessed to murdering Ms Bowman and admitted two more attacks on women, including a rape when he was 16-years-old.

He is due to face sentencing for rape, GBH and indecent assault in September.