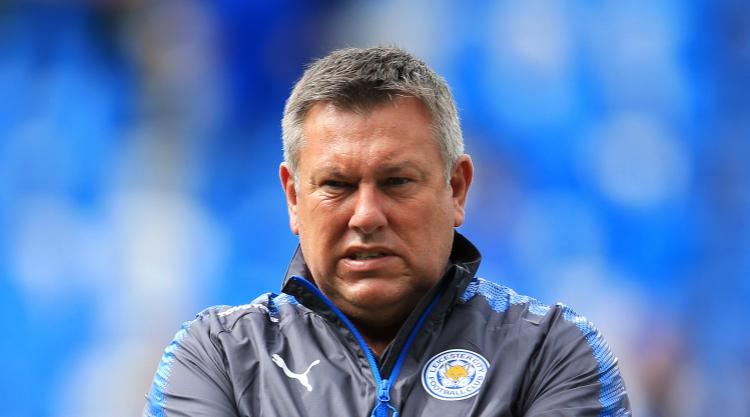 Shinji Okazaki and Harry Maguire dispatched the disappointing Seagulls as the Foxes secured a 2-0 win, their first victory of the season.

But it was Mahrez who starred at the King Power Stadium as he picked Brighton apart in one of his best performances of 2017.

He shrugged off continued transfer speculation with Roma having three bids rejected, the third being Â£32million, to shine and set up both the Foxes’ goals.

Mahrez has said he wants to leave but Shakespeare has been pleased with his reaction ahead of the transfer deadline this month.

He said: “He made the statement and everyone knows the speculation about the bid we had and it wasn’t accepted.

“I’ve spoken to him individually and said: ‘While you’re here you need to be professional and respectful of your team-mates and Leicester City Football Club’.

“Credit to him, he’s done that. While he remains as focused as his performance here, we all know his ability on the field.

“And while he’s in that frame of mind, he’ll always be considered for selection.

“He’s the type of player who enjoys his football, if he’s not training he doesn’t enjoy the recovery session. He always says ‘I don’t want to rest, I want to train’, he wants to play all the time, he’s like a kid on the playground.

“Thankfully he set us off here.”

Okazaki scored after just 52 seconds when Brighton goalkeeper Mat Ryan spilled Mahrez’s shot before Harry Maguire netted on his home debut after joining from Hull for Â£17million in the summer.

Jamie Vardy limping off with an ankle problem in injury time was Leicester’s only worry but Shakespeare dismissed any fears.

He added: “I’ve just come from Ward 10 in there. He’s got a heavily strapped ankle, he has those battles but we wouldn’t change him. Knowing Jamie he’ll be fine.”

Newly promoted Brighton have suffered back-to-back defeats without scoring in their first two games in the Premier League.

They never looked like recovering from Okazaki’s early goal and managed just two shots on target, neither of which troubled Kasper Schmeichel.

Boss Chris Hughton said: “We certainly weren’t at the level we need to be on the ball but we stuck in there and at 1-0 you have always got a chance.

“Then it’s difficult again when you concede from a set play, where we have got to be better.

“They were two soft goals and we are up against a team that have had great league experience in the last three years and what they achieved the season before.

“They never opened us up as much as they could have. Maty (Ryan) never had to make the type of saves that keep us more in the game, so I felt there was an opportunity for us to play better.”