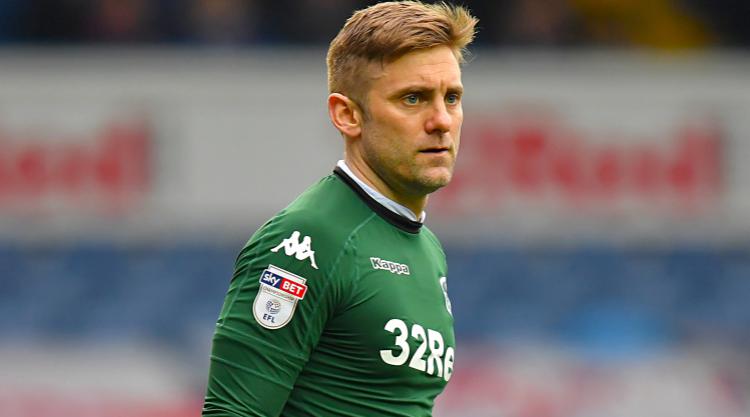 Former England goalkeeper Rob Green has agreed to join Premier League Huddersfield until the end of the season.

The experienced 37-year-old, who won 12 caps for his country between 2005 and 2012, was a free agent after leaving Leeds by mutual consent.

“I think it makes total sense to bring Rob Green in because after Jonas Lossl, who has done an excellent job so far, we have very young goalkeepers with Joel Coleman and Ryan Schofield,” Wagner told the club’s official website.

“I met Rob and he is a very experienced guy and a good guy. He knows the role I expect from him in the next 10 months he’ll be with us. I’m very happy he can join us.”

Green came through the youth system at Norwich and has also played for West Ham and QPR.

He was ever-present at Elland Road last season as Leeds narrowly missed out on the Sky Bet Championship play-offs, which were eventually won by his new club.