British Actor Robert Hardy, known for his roles in the Harry Potter films and Midsummer murders, has died aged 91.

His family announced the death on Thursday evening, paying tribute to a “tremendous life” and a “giant career”.

A statement shared by his children Emma, Justine and Paul read: “Dad is also remembered as a meticulous linguist, a fine artist, a lover of music and a champion of literature, as well as a highly respected historian, and a leading specialist on the longbow. He was an essential part of the team that raised the great Tudor warship The Mary Rose.

“Gruff, elegant, twinkly, and always dignified, he is celebrated by all who knew him and loved him, and everyone who enjoyed his work.” 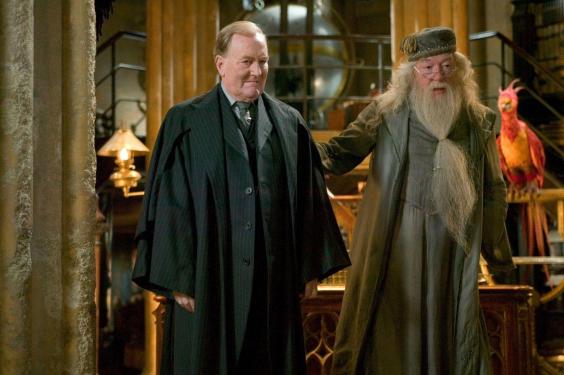 Robert Hardy as Cornelius Fudge in the Harry Potter films

They added: “We are immensely grateful to the team at Denville Hall for the tender care they gave during his last weeks.”

Mr Hardy was known for playing Siegfried Farnon in BBC series All Creatures Great and Small, and the Minister For Magic Cornelius Fudge in the Harry Potter films. 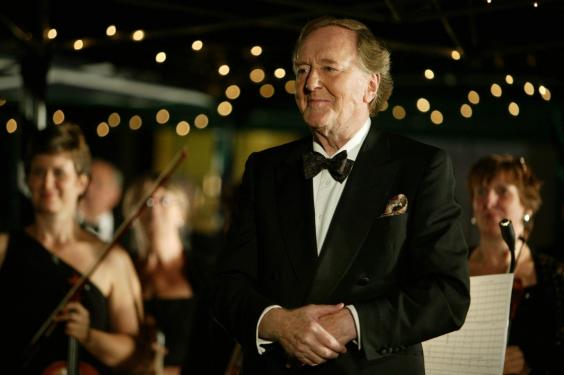 The Bafta-nominated star, from Cheltenham in Gloucestershire, was also awarded a CBE for his services to acting in the Queen’s 1981 birthday honours.