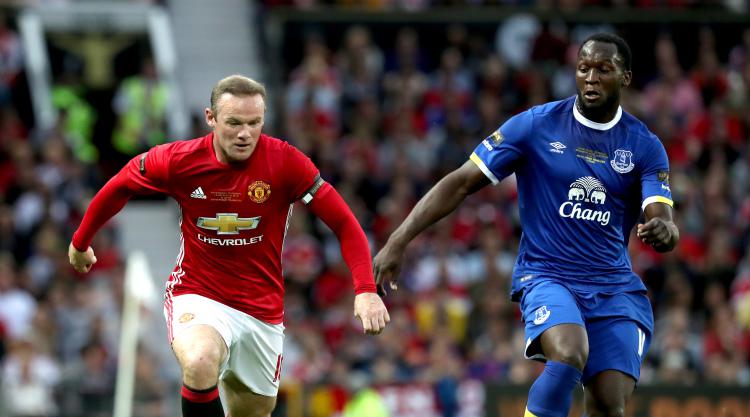 Romelu Lukaku has admitted he did not think twice about agreeing to join Manchester United when the opportunity arose, describing the Red Devils as the “biggest club in the world”.

United announced on Saturday they had reached an agreement with Everton to sign the 24-year-old in a deal understood to be worth an initial Â£75million.

Lukaku, who has been on holiday in America, is now set to put the finishing touches on the switch and should then be able to link up with Jose Mourinho’s side on their pre-season tour of the States.

The Belgium international admits he is grateful to have been given the chance to join United.

He told ESPN: “It’s the biggest club in the world. It’s a club that’s hungry to win the league again, to be dominant in the world again.

“This is the sort of opportunity that I always wanted since I was a child and when they came calling I didn’t have to think twice.”