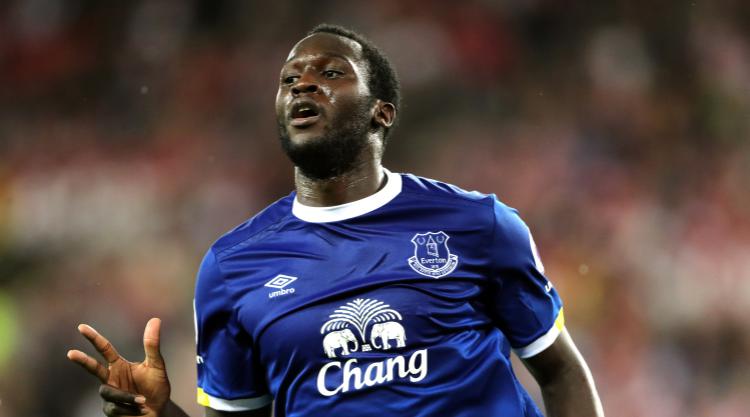 Manchester United have agreed a fee with Everton to sign Romelu Lukaku.

Here, Press Association Sport looks at some of the Belgium striker’s key numbers.

11 – Number of days after signing a professional contract on his 16th birthday he made his debut for Anderlecht.

28 – Club-record fee in millions Everton paid to sign Lukaku from Chelsea in July 2014.

8 – In the 2015/16 campaign Lukaku became the first Everton player to score in eight consecutive matches since Dave Hickson in 1954.

31 – The time (in seconds) it took him to score Everton’s fastest Premier League goal against Bournemouth in February.

25 – The most league goals Lukaku has scored in one season, achieved last term.