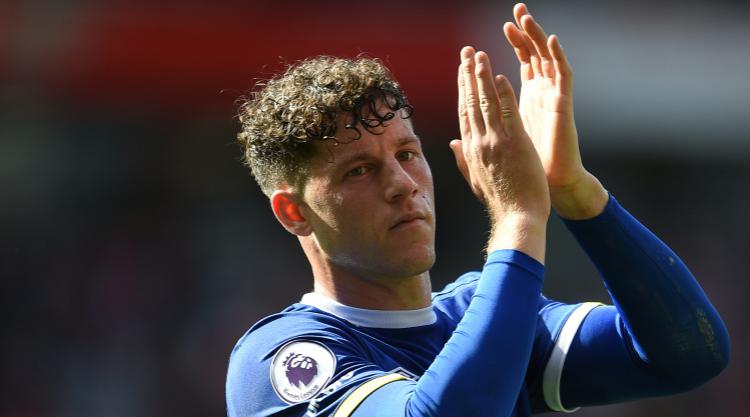 Wantaway midfielder Ross Barkley may have decided he needs to leave Everton for a new challenge but manager Ronald Koeman will not let him go on the cheap this summer.

The England international has less than a year remaining on his contract and after rejecting a £100,000-a-week new deal with the Toffees is looking for a new club.

However, despite having just 11 months left, Koeman insists he will not be forced into offloading the 23-year-old at a bargain price and with the offers yet to come in Barkley faces an uncertain few weeks as he works his way back to fitness after a groin operation.

“What I heard from the board is there is not really an offer on the table for Ross,” said Koeman.

“He has one more year of contract and we work with respect for people and if he is back after his surgery, after the injury, and back for training he will be part of first-team sessions.

“My priority is not Ross, it is his decision. I look more to other players.

“We made a good offer to him to sign a new contract, he declined that contract and told me that he is looking for a new challenge.

“It is not (an) Everton future any more, it is his decision, I need to respect that and then we will see what happens.”

Tottenham were linked with a move for Barkley, although their interest appears to have cooled after reports he wanted Â£150,000-a-week, with speculation also claiming Manchester United and Arsenal have considered the midfielder.

Koeman has signed seven players already this summer and seems set to plough ahead with a move for Swansea’s Gylfi Sigurdsson, viewed as Barkley’s replacement, after having a second bid of Â£45million turned down.

“Of course we have interest in the player. Will we go back (with another bid)? I don’t know,” he said ahead of their Europa League third qualifying round game at home to Slovakia’s MFK Ruzomberok.

The match will mark Wayne Rooney‘s competitive return to Goodison Park following the 31-year-old’s emotional return to his boyhood club 13 years after leaving.

And Koeman insists he has already had a positive effect within the squad.

“We know he is used to winning titles, which is what we want at Everton,” he added.

“The confidence in his football is what I like but what I really like is his ambition in training, showing to the young lads his experience and explaining things.

“He is a big player in England and of course young players know everything about Wayne Rooney and he is an example about winning titles and he can be a teacher for young players off the pitch.”