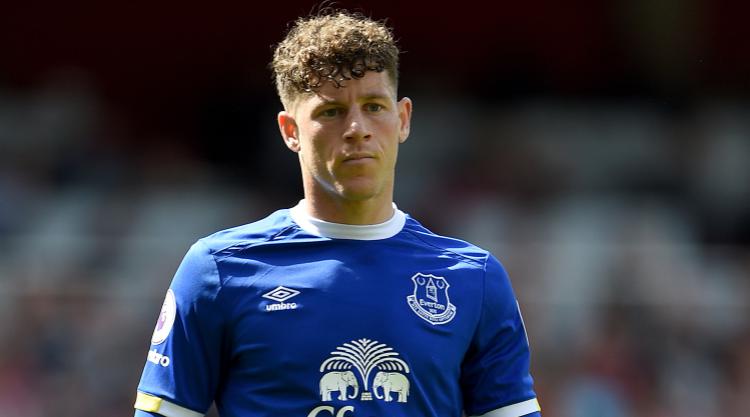 The Toffees boss has repeatedly warned the 23-year-old that if he did not sign a new deal this summer he would have to be sold given his current contract expires next year, yet Barkley has not penned fresh terms and is still an Everton player.

A groin injury prevented him from travelling with the team to Tanzania for a friendly this week, and Koeman was unable to provide any clarity regarding Barkley when asked for the latest in Africa.

Speaking to the Liverpool Echo, the Dutchman said: “At the moment it is not a clear situation.

“He is not fit, that’s the reason he didn’t travel with the team.

“We will see when he is fit and back, but everybody knows his situation, and we will see what will happen.”

The uncertainty surrounding Barkley has not prevented the Toffees from being active in this summer’s transfer window, with Wayne Rooney, Michael Keane, Jordan Pickford, Sandro Ramirez and Davy Klaassen all arriving at Goodison Park.

Koeman, who also lost striker Romelu Lukaku to Manchester United, admits he is still scouring the market for more and it is understood the Merseysiders have lodged a £40million bid for Swansea’s Gylfi Sigurdsson.

“We are close to having the right squad,” Koeman added.

“We are expecting maybe one or two players more to come in. It’s really important to already have the players in (when the season starts) because they need the adaptation, to learn how we like to play.

“And of course we know that we need to be ready in two weeks for the start of the Europa League qualifying.

“It’s good that most of the new signings are playing now for Everton, and it’s credit to the board of Everton that they did really good business, which is what the team needs.”