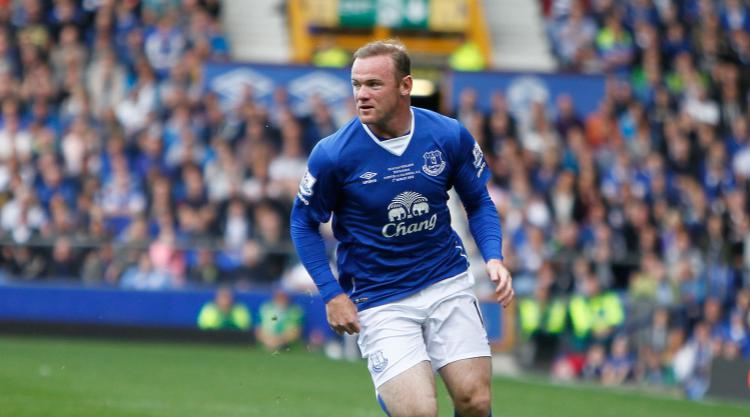 Wayne Rooney has confirmed he has rejoined Everton from Manchester United.

The 31-year-old has issued a statement to Press Association Sport thanking United for the past 13 years and expressing his happiness at returning to his boyhood club.

Rooney, who was filmed at Everton’s training ground on Saturday, left the Toffees for Old Trafford in 2004 and returns after winning five Premier League titles and a Champions League with United.

Everton announced Rooney had signed on a two-year deal for an undisclosed fee.

Rooney said: “It is some time since I said that the only Premier League club I would play for other than Manchester United was Everton, so I am delighted that the move has happened.

“Thirteen years ago I went to United with the intention of winning trophies and I have been fortunate to be a part of one of the most successful periods in the club’s history.

“I have come back to Everton because I believe Ronald Koeman is building a team that can win something and I look forward to playing my part in making that a reality for the club I have supported since a boy.”