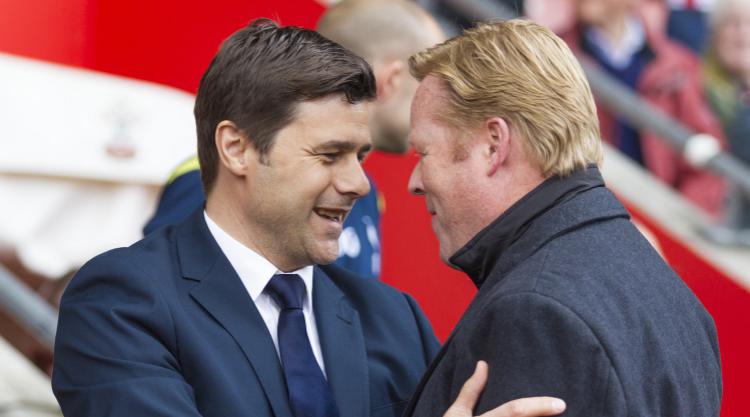 Everton striker Wayne Rooney will play against Tottenham on Saturday despite manager Ronald Koeman being “very disappointed” by the player’s drink-driving charge.

The 31-year-old will be disciplined by the club – “at the appropriate time” – after being arrested and charged by police in the early hours of last Friday.

An appearance at Stockport Magistrates Court is scheduled for September 18, the day after he is due to play at Old Trafford for the first time following his summer move from Manchester United.

Koeman last month spoke of the positive influence Rooney, who has scored twice in seven appearances since returning to his boyhood club, has had in the dressing room but that will not save the former England captain from punishment.

“Obviously I am very disappointed by this situation regarding Wayne Rooney,” said the Dutchman, reading from a prepared statement.

“We have spoken on Tuesday and the chairman Bill Kenwright spoke also to Wayne about this situation.

“In line with any disciplinary matter this will be dealt with internally at an appropriate time and that is all I have to say about the case of Wayne Rooney.”

Asked whether the situation had affected the player and whether it would impact on the manager’s selection Koeman added: “He will play this Saturday.

“If I see that Wayne is not in a physical or mental condition to play then he won’t play.”

Koeman insists he does not yet have a decision to make over the collapse of midfielder Ross Barkley’s Â£35million transfer to Chelsea as the player is still injured.

However, the former Holland international has performed a remarkable U-turn in recalling striker Oumar Niasse, who was so unwanted last season he was not given a squad number and went to Hull on loan for the second half of the campaign.

Barkley’s grade three hamstring tear is likely to keep him out until November at the earliest so him pulling out of a move to Stamford Bridge at the last minute has not really changed Koeman’s thoughts on a player in the final 12 months of his contract.

“Ross also came to see me on Tuesday and he explained to me why he turned down to go to Chelsea,” said the manager.

“That is a private talk with Ross and I am not the right man to explain to you about his decision or the reason of that decision.

“At this time he is injured and it will take another two to two-and-a-half months until he is available.

“I don’t have to take a decision, I can wait to see what happens.”

Koeman’s hand has been forced, however, in regards to Niasse, who scored five goals in 19 appearances for the Tigers, after failing to sign another striker before the window closed.

“Niasse is back in the first team. It gives us another option for the striking position,” said the manager.

“It’s not necessary to speak any more about what happened last season, I found that now is the right time to bring him back to the first team.

“He’s an Everton player and sometimes in life you need to give some opportunities.

“He needs to fight like every player for his opportunity.”