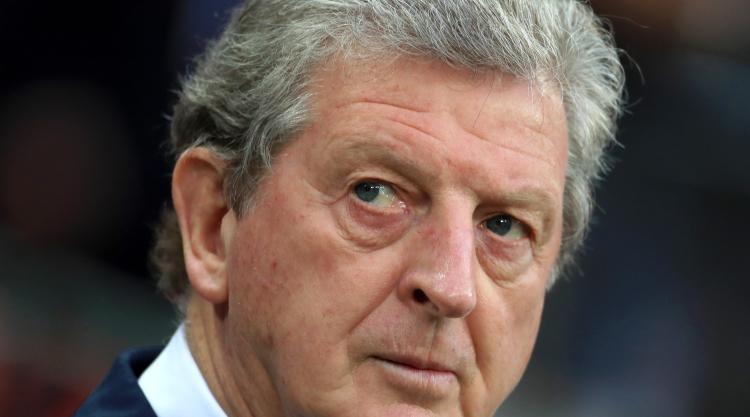 Roy Hodgson is aiming to help Crystal Palace achieve their “enormous potential for growth” after being confirmed as the club’s new manager.

Croydon-born former England boss Hodgson’s return to the club, with whom he began his playing career in 1965, was confirmed on Tuesday evening.

The 70-year-old told the club’s website: “It is very rewarding to find myself here now, in different times, as the Palace manager at a club that I have always loved and admired with a huge potential.

“The ambitions here are realistic and there is an enormous potential for growth and I hope we can achieve our goals.”

Hodgson had emerged as the clear front-runner for the Palace role even before the 1-0 defeat at Burnley on Sunday which sealed Frank de Boer’s fate, the Dutchman departing just 77 days into a three-year contract.

Palace are the first team in England’s top division to lose their opening four games without scoring a goal since Preston 93 years ago.

It is also Hodgson’s first role since his ignominious departure from the England job after their shock Euro 2016 defeat to Iceland.

Earlier on Tuesday evening, Hodgson told Sky Sports News: “I didn’t want to end it (my career) on a bad result but I think the 56 games and the seven defeats is not so bad.

“I think we changed the team around and the young, exciting team you see today is the team I was putting together.

“We lost a knockout game and I was very sad about that. I can’t put that right but I’m very pleased to be back at the highest level with a good football club.”

He will make his bow as Eagles boss in Saturday’s Premier League clash with Southampton at Selhurst Park.

He added: “I am very excited to be back in club football and it is a long while since I have enjoyed the day to day sessions of training.”

Former Palace caretaker boss Ray Lewington will again link up with Hodgson as assistant manager, while a new first-team coach will be announced shortly.

Speaking to Palace TV, Hodgson was adamant his new side can shrug off their dismal start to the season.

He said: “I don’t honestly believe that there is necessarily a lot that needs to be done.

“You can always get off to a bad start, (but) what we’ve got to remember is our fate will be decided after 38 games, not four.

“We’ve got to work hard to get back on track but I know that my attitude is shared by the players and it is my job to let them know what I want from them.”