A café owner has spoken of her devastation after water caused massive damage to her property when flash floods hit west London.

The capital was hit by a huge storm on Tuesday night, with the area around Ruislip Manor station particularly badly hit by downpours.

Ibadete Uberoi said her coffee shop, Mia Cafe, has suffered thousands of pounds worth of damage after water cascaded into it overnight.

She said she will be out of business for about two weeks, with upward of £10,000 needing to be spent on getting the property back into shape. 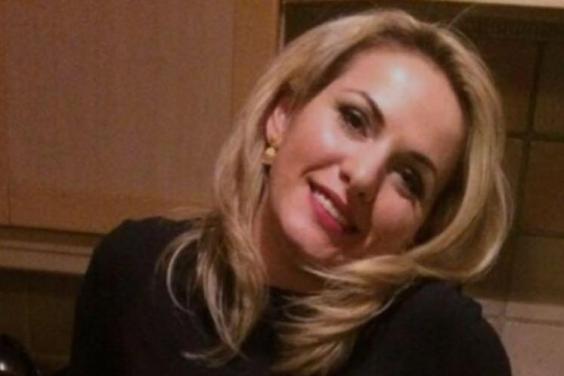 Ms Uberoi spent Wednesday morning sweeping water out of the shop after levels rose to “thigh” height, destroying the floor and a number of electrical items, including four fridges.

She told the Standard: “It’s very bad, basically everything is broken in the shop. I had to clear it this morning.

“I am in a state of shock, I don’t know where my head is. I have been in the shop for two years and this has happened three times.

“The water was up to thigh height, it half filled the fridges. 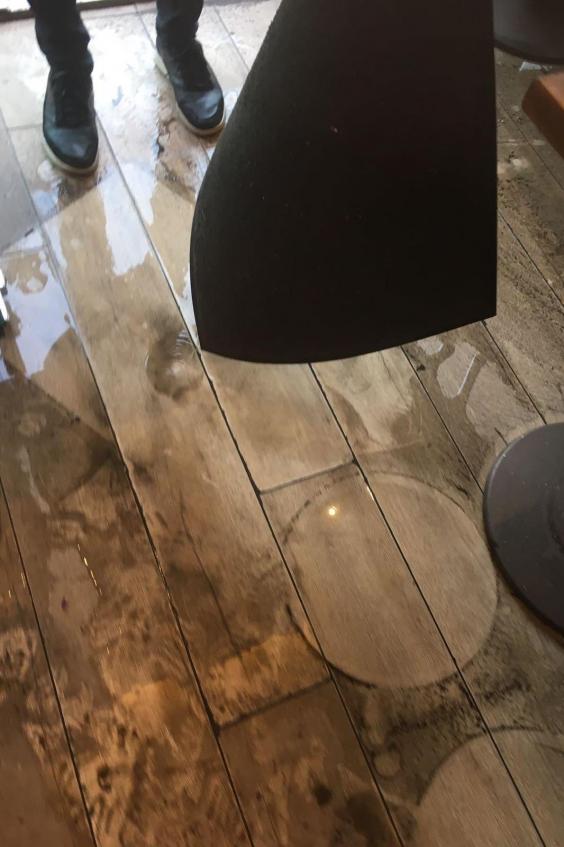 The flooding caused significant damage to the cafe (Ibadete Uberoi )

“Last year it was like ‘my god’, and now this. Most of the electrics in the café are broken. I didn’t sleep last night.”

There is a dip in a hill near the station, which is why the area is so frequently struck by flooding, she said.

Meanwhile, dramatic images emerged on Wednesday showing the flooded station and cars outside submerged in water.