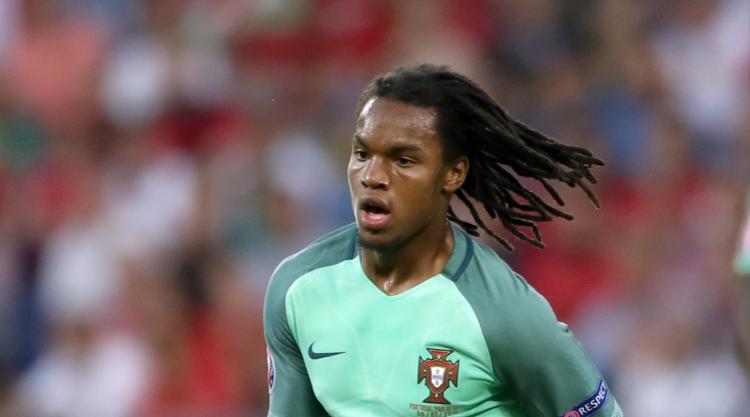 The German giants’ chairman Karl-Heinz Rummenigge says Conte expressed interest in Sanches after the clubs’ friendly in Singapore on Tuesday.

Sanches moved to Bayern from Benfica only 12 months ago but the 19-year-old has struggled for a regular starting spot under manager Carlo Ancelotti.

He made just 17 appearances in the Bundesliga last season and Rummenigge says Chelsea are one of a number of teams keen on the Portugese teenager.

Italian giants AC Milan have also been linked with Sanches.

“Conte asked for some information about him after Tuesday’s match because he knows he can make the difference in the middle of the pitch.

“The lad wants to play regularly but Ancelotti was pleased with his performance against Chelsea .

“We’ll make our evaluations later but if he does leave then he almost certainly will go on loan. We’re still counting on him.”