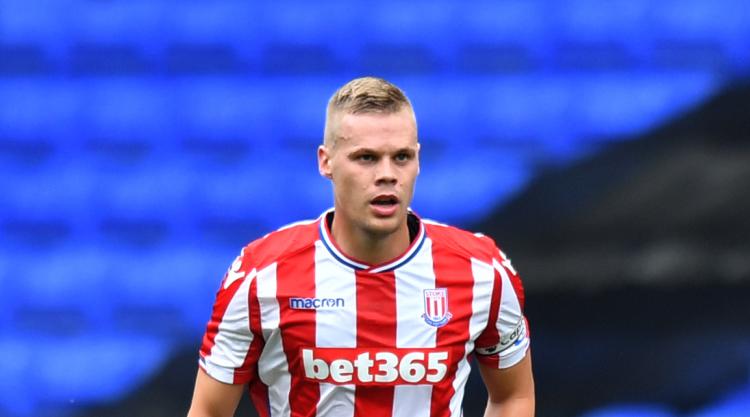 The 29-year-old central defender, in his 10th season with the Potters, was in the final year of his previous contract.

Stoke confirmed on their official Twitter site: “#SCFC are delighted to announce that skipper Ryan Shawcross has signed a new four-year contract, committing him to the club until at least 2021.”

Shawcross’s representatives had been in protracted talks with the Potters over a new deal for several months, prompting speculation over the future of the former Manchester United defender.

But the Potters’ skipper, first handed the captain’s armband in 2010 by former manager Tony Pulis, always made clear his intention to stay at the Britannia Stadium.

He joined Stoke from United, initially on loan, in August 2007 and scored the only goal on his debut in a win at Cardiff.

His move was made permanent the following January and he played a key role for the club when they won promotion to the Premier League in 2008.

Shawcross, who also had a loan spell at Royal Antwerp earlier in his career, is closing in on his 400th appearance for the Potters.