Pink ribbons will adorn trees and lampposts in the village of Tarleton, Lancashire, where Saffie went to school.

Mourners will be transported by coach to the service at Manchester Cathedral, with many set to carry a single rose in honour of the “beautiful” eight-year-old, at her parents’ request.

Meanwhile, a short service of remembrance will take place at the local church for traumatised friends of the schoolgirl who was killed when suicide bomber Salman Abedi  blew himself up as fans left an Ariana Grande concert at Manchester Arena on May 22. 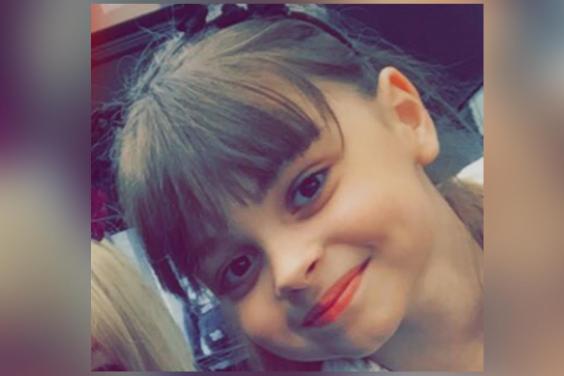 The youngster was a huge fan of the US singer and had got tickets for the show as a Christmas present from her parents.

She was leaving, “happy and elated”, after the show with her sister and mother when Abedi detonated his home-made bomb packed with nuts and bolts in the foyer of the Arena. 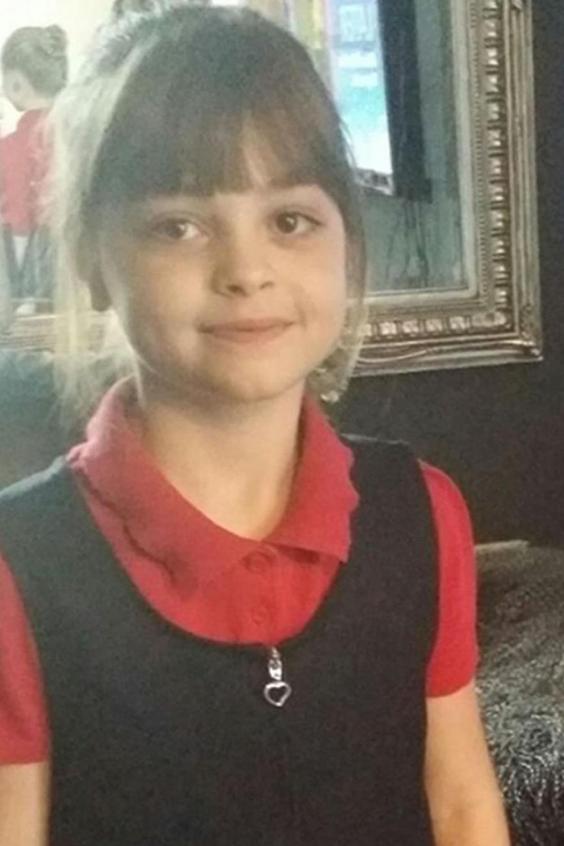 Saffie died of multiple injuries and will be last of 22 people killed in the attack to be laid to rest.

Her older sister Ashlee Bromwich, 26, was also injured and her mother, Lisa Roussos, 48, was left with extensive injuries and taken to hospital unconscious and gravely ill.

After she came round, her first words were “She’s gone, isn’t she?” her husband Andrew said. 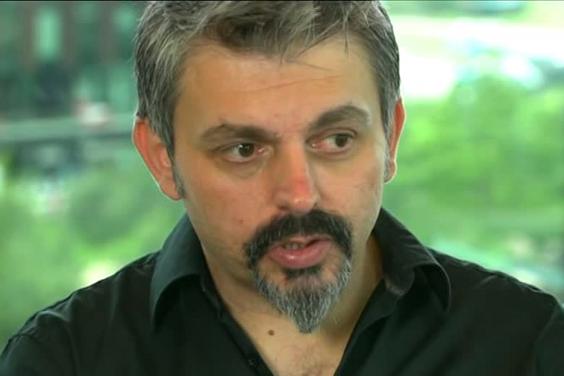 Mr Roussos, who also has a son, Zander, 10, described his daughter as a girl who wanted to be famous, loved the limelight, and singing and dancing in excitement, counted the days down to seeing her pop idol performing in Manchester.

Chris Upton, headteacher of Tarleton Community Primary School, where Saffie was a pupil, described her as “simply a beautiful little girl”.

A police investigation into the terror attack on May 22 is still ongoing.

The service, led by the Very Rev Rogers Govender, Dean of Manchester Cathedral, begins at 1.45pm followed by a private cremation.