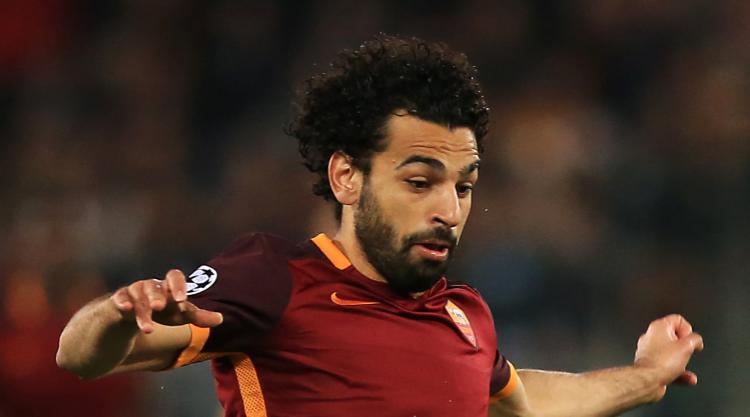 Roma winger Mohamed Salah is to undergo a medical at Liverpool on Thursday after the clubs agreed a 39million euro fee.

Press Association Sport understands negotiations have been finalised but, somewhat bizarrely, it is not yet known whether the transfer will break the club-record Â£35m the Reds paid Newcastle for striker Andy Carroll in January 2011.

That will depend on the exchange rate at the time the deal is formally concluded: 39m euros currently equates to about Â£34.3m.

Liverpool had an initial offer of Â£28million for the 25-year-old rejected earlier this month, but they have now come to a settlement having continued negotiations with the Serie A club.

The Premier League outfit have landed Salah at the second attempt as three years ago they were outbid by Chelsea, with the winger moving to Stamford Bridge for Â£11million from Basle.

That move did not work out for him and, after loan spells at Fiorentina and Roma, he joined the latter for Â£13million last summer.