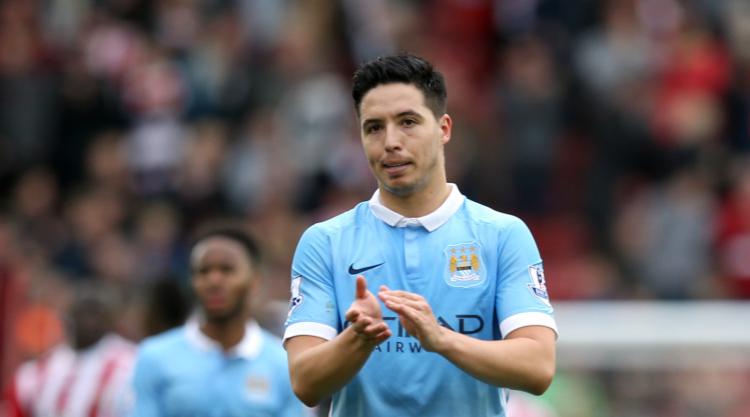 The permanent deal, which is subject to international clearance, brings an end to Nasri’s six-year stay at the Etihad Stadium.

The 30-year-old France international joined from Arsenal for £25million in 2011 and he made 176 appearances and scored 27 goals.

But Pep Guardiola’s arrival saw him sent out on loan and he spent last season at Spanish club Sevilla, where he made 30 appearances and scored three goals.

“Our club has signed a two-year contract with midfielder Samir Nasri in concluding an agreement with Manchester City,” said a statement on the official Antalyaspor website.

Antalyaspor have Samuel Eto’o in their ranks and have signed Jeremy Menez and Johan Djourou, both former team-mates of Nasri.