An elderly school governor has admitted importing and having sex with an obscene child sex doll from China.

Church warden David Turner, 72, pleaded guilty to ordering the 3ft 10in doll, which came packaged with a fishnet body-stocking.

Police raided his home in Ramsgate, Kent, and found two other child sex dolls in his study and tens of thousands of indecent images, including more than 130 pictures of child abuse.

The pensioner said his preference was indecent images of children aged four to 10 and he admittedly “secretly” taking photographs of girls aged six to 11 in public places. 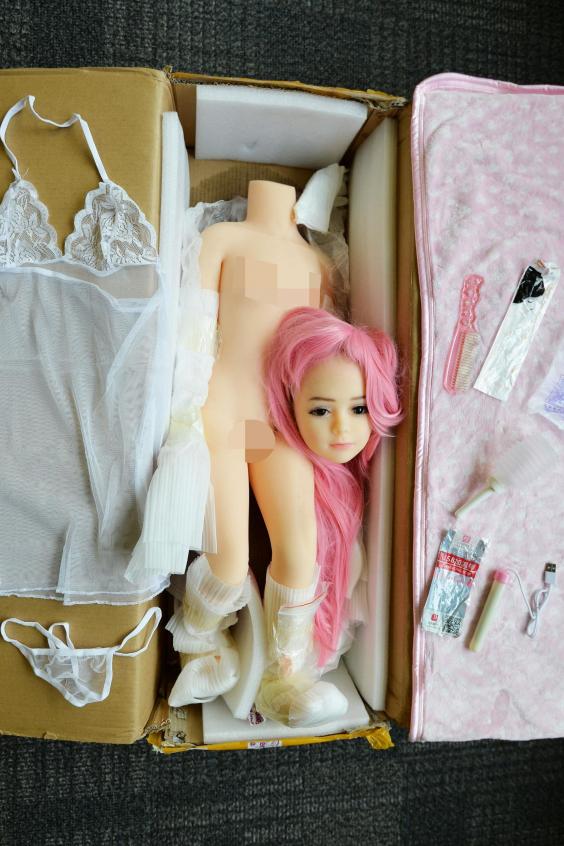 More and more of the dolls are being seized by the UK Border Force. (PA)

Officers also found 29 fictional stories – which described sexual abuse of children but fell outside the Obscene Publications Act – when they searched Turner’s home.

Turner had bought clothes for the dolls and analysis of his computers found he viewed websites selling items including a “flat chest love doll” and “mini silicone sex doll 65cms little breasts”.

The National Crime Agency seized the imported child doll, which was labelled as a mannequin, at Stansted Airport before arresting Turner.

The pensioner admitted importing and having sex with the doll, but asked a judge to decide whether it was indecent or obscene in law.

Today, in the first ruling of its kind, Judge Simon James, sitting at Canterbury Crown Court, decided it was.

After being arrested, Turner resigned as a school governor of St Ethelbert’s Church Primary School in Margate and from St Ethelbert’s and Gertrude Church where he was a warden.

Hazel Stewart, from the NCA’s child protection squad, said: “The importation of these child sex dolls is a relatively new phenomenon.

“We know their purchase can indicate other offences against children, as was the case against Turner who had a sickening stash of abuse images. 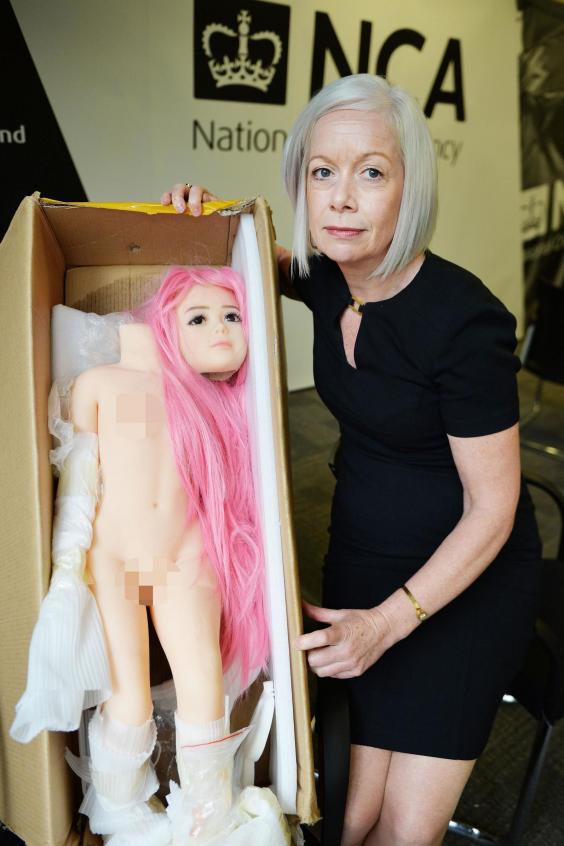 “Importers of such obscene items should expect to have law enforcement closing in on them.”

Jon Brown, NSPCC’s head of development, said there is “no evidence” to back the idea that the use of child sex dolls prevents potential abusers from committing offences against real children.

He said: “And in fact there is a risk that those using these child sex dolls or realistic props could become desensitised and their behaviour becomes normalised to them, so that they go on to harm children themselves, as is often the case with those who view indecent images.

“The NSPCC is calling on Government to take action to criminalise the manufacturing, distribution and possession of these grotesque dolls, in the same way it does indecent images of children.

“And until this loophole is closed, online retailers who have these items available to purchase should immediately remove them from sale.”

Dan Scully, head of intelligence operations at Border Force UK , added: “Our front line officers and intelligence teams are vigilant to emerging criminal trends such as the importation of obscene dolls.

“This work is part of the Border Force-led Operation Shiraz. The seizure of the offending item led directly to the identification of Turner and ultimately to the uncovering of his criminal interest in children.

“Through our work with law enforcement partners like the NCA, we are committed to preventing the smuggling of obscene articles and bringing those responsible to justice.”

Turner will return to court on September 8 for sentencing.