A 16-year-old German schoolgirl who ran away from home to join Islamic State has been captured in the ruins of the Iraqi city of Mosul, according to reports.

Identified only as Linda W from the town of Pulsnitz near Dresden, she fled a year ago after flying from Frankfurt to Turkey before making her way to Syria.

She fell in with Isis offshoot groups before being smuggled into Iraq.  Radicalised in Germany, she changed her name to Mariam and sometimes posted photos of herself on her Facebook page wearing a headscarf.

Authorities in Germany, who listed her as a potential terror suspect after her disappearance, confirmed they are examining the photos of her captured in newly liberated Mosul to determine it is actually her. 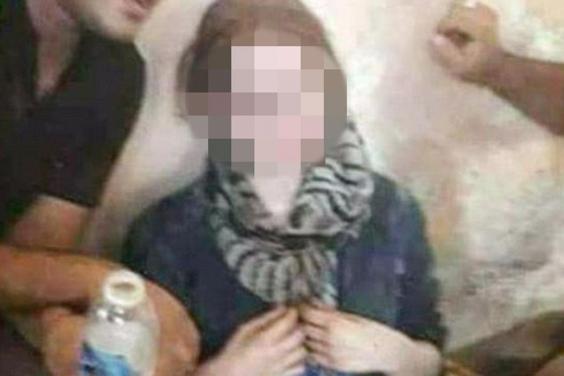 She was among 20 Islamic State followers seized after the city fell following a 10-month battle which left 25,000 Jihadists dead and Iraq’s second largest city a sea of devastation.

“There are new findings in the criminal investigation that are being tested,” said Saxony’s chief prosecutor Lorenz Haase. 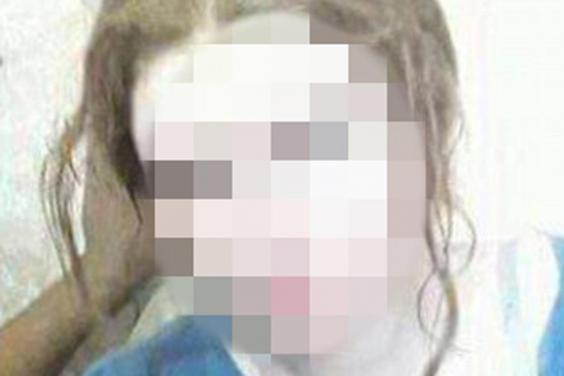 “When she is clearly identified, the investigation will be resumed.”

Linda W was said to be unhappy at home and turned to Islam.

She soon began engaging with IS followers in the Middle East in internet chat rooms and was under the observation of German intelligence officials suspected of plotting a serious crime against the state when she fled abroad.

She was caught in a tunnel system in Mosul with other women, some of whom wore suicide vests and had automatic weapons. Media reports said they worked for the Islamic State police force in the city.

Among those detained were also women from Russia, Turkey, Canada and Chechnya. All were seized during military mopping-up operations last Thursday.

Linda’s mother said at the time she vanished: “She got a proper brainwashing. I hope we can get her back.”