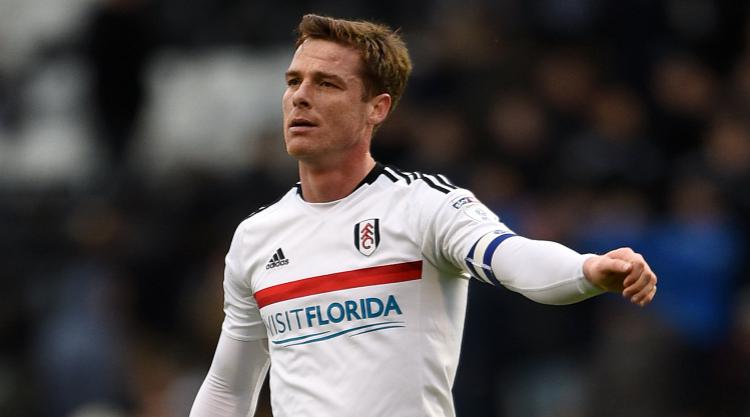 Former Tottenham midfielder Scott Parker has returned to the club as an under-18s coach and club ambassador.

The 36-year-old, who quit his playing career on Wednesday after four years with Fulham, spent two seasons at White Hart Lane between 2011 and 2013, making 63 appearances.

“I’m delighted to be back at Tottenham and look forward to immersing myself in the job,” he told tottenhamhotspur.com.

“Obviously it wasn’t an easy decision to call time on my playing career, though I’m looking forward to this new chapter and am grateful to Spurs for handing me this opportunity at such an exciting time in the club’s history.

“It is a great honour to represent the club both as a coach and ambassador.”

“He’s been planning a career in coaching for a number of years and during his time here he was not only completing his coaching qualifications, but dealing with players in real-life situations,” he said.

“Scott’s role within the academy will be to manage the under-18s players and to instil the standards required to be an elite international and Premier League player.

“I know how passionately Scott feels about the personal qualities Mauricio (Pochettino, first-team manager) needs from players to be a success in our first team and I know he will develop these qualities in our players on and off the training pitch.”