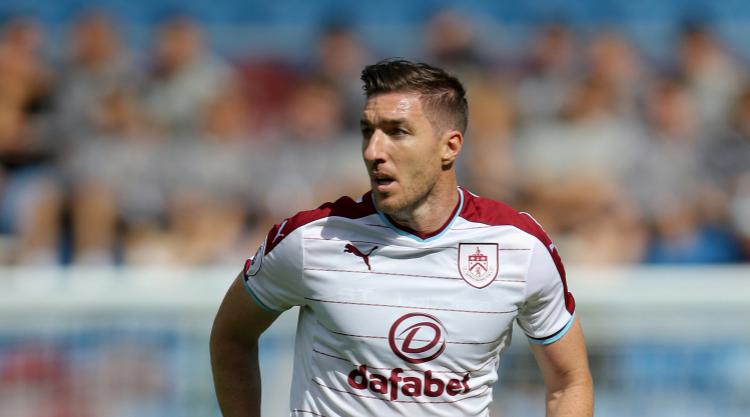 Sean Dyche feels Burnley’s Belgian playmaker Steven Defour is fitter and more equipped for life in the Premier League after a full pre-season with the club.

Twelve months ago the Clarets seemed to have pulled off a significant coup when they signed Defour, who was once admired by Manchester United, from Anderlecht upon their return to the top flight.

However, despite showing glimpses of his quality, Defour only made 16 Premier League starts, only one of which came after January, when the midfielder had offered no guarantees about his long-term future at Turf Moor.

The 29-year-old Belgium international has remained in Lancashire, though, and on Saturday he starred in a shock 3-2 win over champions Chelsea at Stamford Bridge.

In quotes published in the Lancashire Telegraph, Dyche said after the win: “There’s no guarantees but he looks like he’s fitter, he’s adapted better, he understands the tempo of the game better and that it’s physically demanding, particularly here; they’ve got some very powerful players, they’re a big, athletic side.

“We know he can play, his ball for the goal is absolutely fantastic, so we know that. I think he’s mentally adapting as well.

“Even with all his experience the Premier League is a different animal. We’ve all seen it with players coming to the Premier League, some adapt quicker but some it takes time, so we’re hoping he continues building on his own performances and that’s effective for us.

“The challenge is right there. It was tough last season, over the summer you get a break and a chance to look at things. He’s taken it on.”