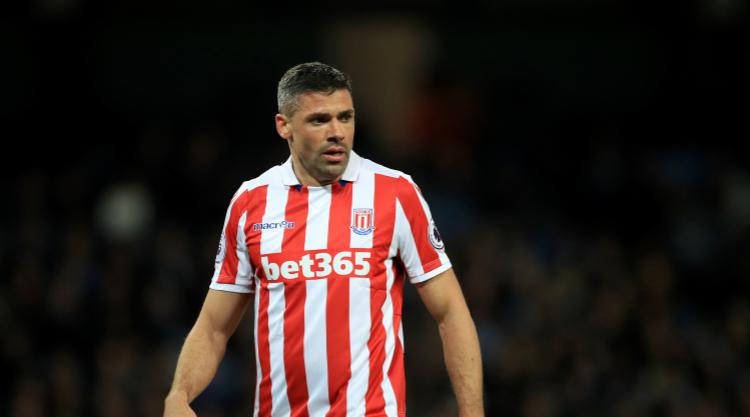 The Clarets received a club-record fee of £25m upfront for the 24-year-old, with a further £5m in add-ons, when the centre-back made the switch to Goodison Park on Monday.

Dyche was realistic enough to realise he could not expect to hang on to a player who made his England debut in March.

“The reality was that Michael was probably going to move,” he told burnleyfootballclub.com.

“It’s not about him wanting to leave – it’s just a natural progression.

“It’s fair to say that Everton have been in the Premier League for a very long time and they’re looking to get even stronger.

“They’re making a big investment there now and it’s a right move at the right time for him.

“There comes a time for some of these players when it’s probably appropriate they move on and I think on this occasion it is.

“Now I think now he’s in a really good place to go on and take his career on again – and we can only thank him for what he’s done.

“He’s been a fantastic servant to us, both on and off the pitch.”