A portrait of the Duchess of Cornwall perched on an ornamental stone lion has been released to mark her 70th birthday.

It is the second Testino image Clarence House has released to mark the milestone birthday, with a portrait of her and Charles released on Monday morning.

The royal couple were photographed in May in the morning room at Clarence House, with the Duchess wearing a navy blue dress coat with white embroidery by Fiona Clare, while the Prince wears a suit, shirt and tie.

Testino paid tribute to the Duchess, describing her as a “beautiful person”.

The royal household thanked its Twitter followers for their celebratory messages, saying: “Thank you for all the birthday wishes for HRH.” 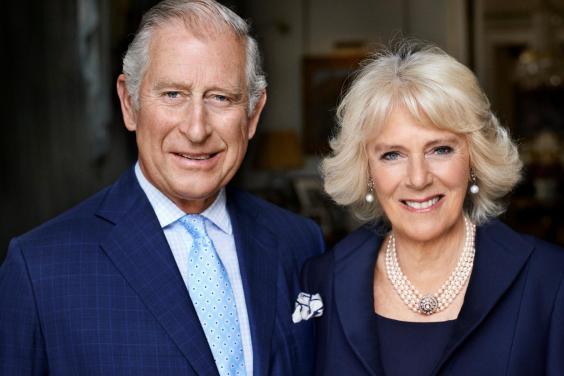 Mr Testino was Diana, Princess of Wales’s favourite photographer and has taken pictures of the Prince and his sons – the Duke of Cambridge and Prince Harry – several times.

The photographer said: “I’m honoured to document their royal highnesses the Prince of Wales and the Duchess of Cornwall on this very important date.

“I first photographed the Duchess after her wedding to the Prince on a commission from British Vogue in 2006, and discovered a kind and beautiful person with a wonderful sense of humour.

“Doing this latest assignment to celebrate Her Royal Highness’s 70th birthday is a true honour.”

Testino was one of hundreds of guests at a Clarence House garden party on Thursday for the Duchess to acknowledge the people she works with, from charity bosses to celebrities.