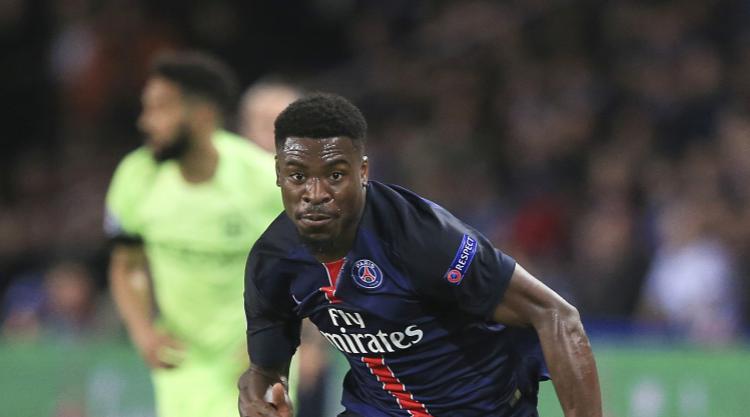 Tottenham are closing in on the signing of Ivory Coast international Serge Aurier after the Paris St Germain defender was granted a work permit.

The 24-year-old has been heavily linked with a move away from the Parc des Princes for much of the summer and Press Association Sport understands he now looks set to join up with the Premier League side.

The matter of Aurier being granted a work permit had been complicated as he was handed a suspended two-month prison sentence last year having been found guilty of assault.

Former Lens and Toulouse defender Aurier had been a reported target for the likes of Juventus and Manchester United over the course of the summer, following the arrival of Dani Alves at PSG.

If the deal is completed as expected, Aurier will become Tottenham’s third addition in the space of a week, following the club-record deal for Ajax defender Davinson Sanchez and goalkeeper Paulo Gazzaniga from Southampton.

Speaking ahead of Sunday’s 1-1 draw with Burnley, Pochettino suggested he wanted to bring in three more recruits and Spurs continue to be linked with Ross Barkley as well as players such as Demarai Gray and Argentina youth international Juan Foyth.