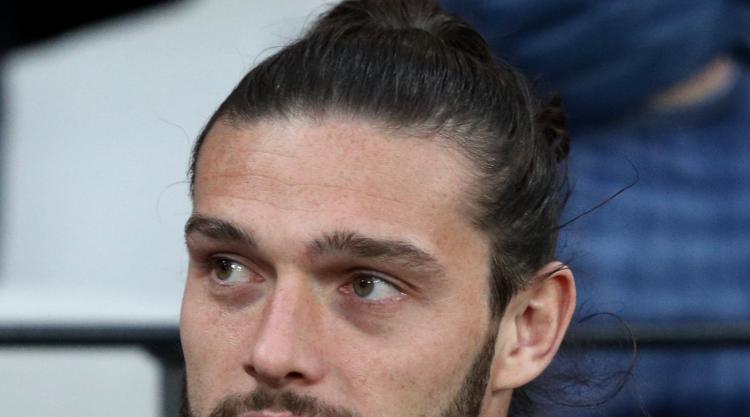 A serial thief has been convicted of attempting to rob Premier League striker Andy Carroll of his £22,000 wristwatch in a drive-by heist.

Carroll told the trial he believed O’Brien had a gun when he pulled alongside him at a set of traffic lights and demanded the expensive timepiece on November 2.

The 28-year-old was then pursued by two suspects on motorbikes as he tried to escape, forcing him onto the wrong side of the road as he drove back to the training ground, which had security staff.

Convicted burglar O’Brien, of Navarre Gardens, Romford, east London, was found guilty of attempted robbery by a jury of six men and six women after six hours and 25 minutes of deliberations at Basildon Crown Court.