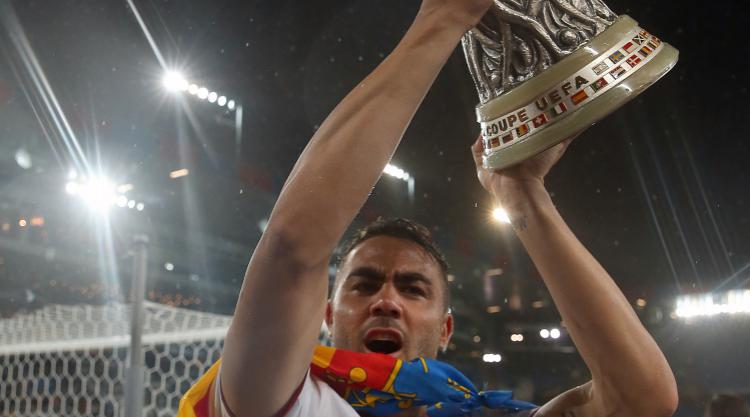 Leicester have reached an agreement to sign Sevilla midfielder Vicente Iborra, the Spanish club have announced.

The 29-year-old Spaniard is now expected to meet Leicester officials to discuss a contract and undergo a medical.

Reports have suggested Iborra, who played against the Foxes in the Champions League last season, will cost the English club around £12million.

Iborra, who can also operate as a forward, has scored 30 goals in 172 games since joining Sevilla from Levante four years ago.

He has won the Europa League three times and he captained the side last season. He has previously been linked with Sunderland and West Ham.

A statement from Sevilla read: “Sevilla FC and Leicester City FC have reached an agreement in principle for the transfer of Vicente Iborra.”

Once a deal is concluded, Iborra will be allowed to return to Sevilla to bid a public farewell to fans.

Leicester have not yet commented on the development.