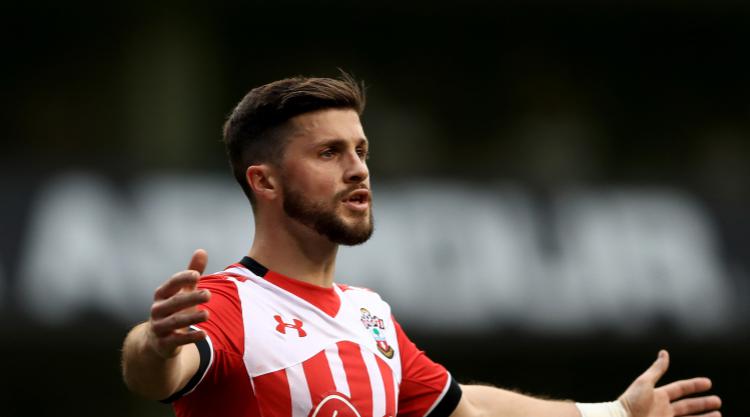 Shane Long intends to make up for lost time and “hit the ground running” under new Southampton manager Mauricio Pellegrino next season.

The 30-year-old missed the closing weeks of the last Premier League campaign with a broken metatarsal bone in his foot.

Following the departure of Claude Puel, it is a fresh start for everyone at St Mary’s Stadium.

Republic of Ireland international Long hopes he will be able to use the lead up to the new season, which will start at home to Swansea on August 12, to show Pellegrino just what he can still offer the team.

“For me, last season was a bit disappointing,” Long, who was often used as an impact player from the bench or in the Europa League under French coach Puel, told southamptonfc.com.

“I didn’t play as much as I would have liked to and felt I didn’t get the chances that I deserved at times, so I want to hit the ground running this year.

“It’s the first pre-season in a long time that I’ve been here from the start, so I want to show the manager what I have got and leave an impression on him come the start of the season.”

Former Argentina defender Pellegrino has been assessing some of the squad at Staplewood for the beginning of pre-season preparations, which will include a warm-up match at Brentford on July 22.

S outhampton sold forward Jay Rodriguez to West Brom, but have brought in Poland Under-21 defender Jan Bednarek from Lech Poznan and remain determined the likes of Virgil van Dijk and Cedric Soares will not be cashed in on during the closing weeks of the summer transfer window.

Long feels Pellegrino – who led Alaves to the Copa del Rey final last season and had previously coached under Rafael Benitez at both Liverpool and Inter Milan – will bring a positive outlook to the team, which so often struggled for consistency under Puel.

“The first impressions are really good. We’re working hard and all the work is with the football. Straight away we are working on shape and how Mauricio wants us to play,” he said.

“He came in and had a quick chat about how he wants to improve us. I know he likes to have meetings, talk to the players and gets his point across well.

“It was a really tough day’s work but I can already see that this season could be a very exciting season.”