A local newspaper published a scathing and obituary to an elderly mother, claiming she gave nothing to society and will not be missed.

The scornful memorial to 82-year-old US great-grandmother June Miller read: “We speak for the majority of her family when we say her presence will not be missed by many, very few tears will be shed and there will be no lamenting over her passing.”

The obituary, thought to have been written by a family member, added: “Drugs were a major love of her life as June had no hobbies, made no contribution to society and rarely shared a kind word or deed.

“There will be no service, no prayers and no closure for the family she spent a lifetime tearing apart.

“Her legacy is written”. 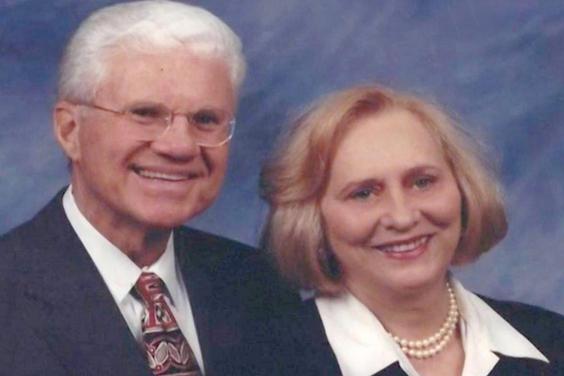 According to the Times, the obituary was published in the Cherokee Scout newspaper in North Carolina in June, four months after Mrs Miller’s death on February 23.

But since it was published, the son of the deceased, Robert Miller Jr, said his 82-year-old mother was in fact a loving and generous woman who taught Sunday school classes.

He told Channel 9 News station: “It’s unbelievable that my sisters would write this.”

The obituary has since been replaced with a new tribute to Mrs Miller, which reads: “June was a devoted military wife and homemaker who taught swimming lessons to children in her spare time.

“June was active in the Baptist church and taught Sunday school classes for many years.

“She was an avid collector of antiques and a proud member of Daughters of the American Revolution. She also made a wicked lemon pound cake.”

The publisher of the local newspaper, David Brown, refused to say who sent the obituary in.

Journalists managed to contact one of Mrs Miller’s two daughters, who denied writing the obituary.

Some people suggested the obituary was plagiarised from another scathing obituary message written in a California newspaper in 2008.