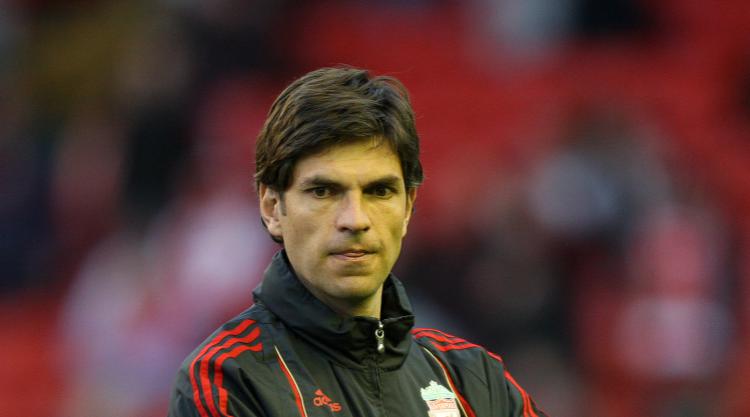 Mauricio Pellegrino has been appointed as the new Southampton manager on a three-year deal.

Despite guiding Saints to eighth in the Premier League and the EFL Cup final in his first season, frustrations behind the scenes and in the stands led to Claude Puel’s sacking last week.

Southampton have acted quickly to name his successor, with former Alaves boss Pellegrino penning a contract at St Mary’s.

“I am really happy to become the new coach of Southampton Football Club,” Pellegrino said.

“The club has a great reputation for having a strong and stable structure, competing in the Premier League and playing attractive football.

“I think my philosophy and the culture of the club will work well together. We have to be a team on and off the pitch; I want to make the supporters proud of the players and to feel part of the game every week.

“I want to win matches, be successful and develop a team spirit where everyone gives 100 per cent and supports each other.

“I am excited and passionate about what the future holds for us and look forward to meeting the players and beginning our preparation for the new season.”

The 45-year-old, a former international defender, will officially join up with the club next week, in time for the start of pre-season training.