Southern Rail workers have announced another strike in the dispute over staffing and driver-only trains as commuters were warned disruption could last “an awful long time”.

Members of the Rail, Maritime and Transport union (RMT) will walk out for 24 hours on Tuesday, August 1, in a strike set to impact thousands of Londoners.

The RMT called the new strike because of the “total failure” of the Government and Southern owners Govia Thameslink Railway to try to resolve the year-long dispute.

It comes after unions warned members were not prepared to “back away” from the row over driver-only trains and warned the disruption “could go on for an awful long time”. 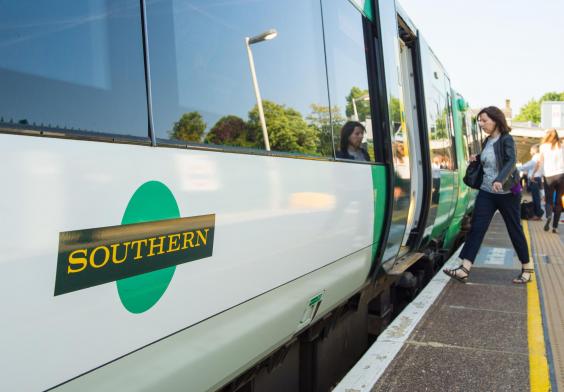 At a meeting in Westminster, RMT general secretary Mick Cash said members were prepared to “continue the fight” as both union chiefs urged Transport Secretary Chris Grayling to negotiate directly with them to end the dispute.

Both the RMT and Aslef union believe Mr Grayling and the Department for Transport (DfT) are behind the move to driver-only trains, dispensing with guards on Southern.

Mr Cash said: “Our members passionately believe in their case and the reasons behind the dispute. We have been trying for some time now to talk to Chris Grayling, get around the table. It is clear that he is giving the direction of this dispute. 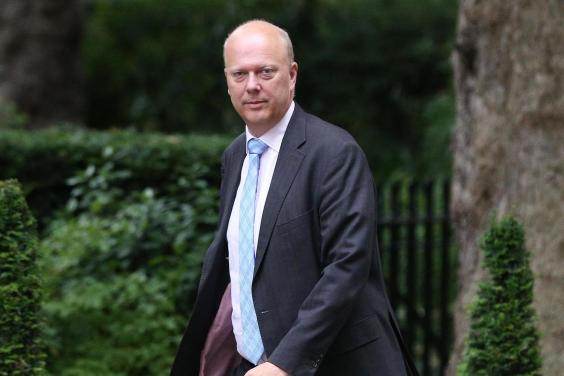 “This dispute has never been and will never be about money as far as the trade unions are concerned, it’s purely and simply about safety.”

The meeting in Westminster was organised by Eastbourne’s Liberal Democrat MP Stephen Lloyd who said it was “ridiculous” that the dispute had gone on so long.

He said: “I am challenging the DfT directly, I am challenging Chris Grayling directly – get off your high horse, show leadership, show that you are the Government and contact both the union general secretaries and sit down and negotiate an end to this dispute.