Demand for flights to London is soaring as wealthy shoppers eye luxury goods made cheaper by the Brexit-hit pound.

Private Jet company carrier GlobeAir said flights to the UK capital had increased by 53 per cent in the first five months of this year compared to 2016.

It comes as separate figures show the number of luxury stores opening in the British city are outpacing rival capitals across the globe.

Mauro De Rosa, chief marketing and sales officer of GlobeAir, said: “A significant proportion of luxury goods are purchased outside of a shopper’s home market, and a combination of the fall in sterling and more luxury stores opening in London has been a massive boost for the capital’s luxury retail market. 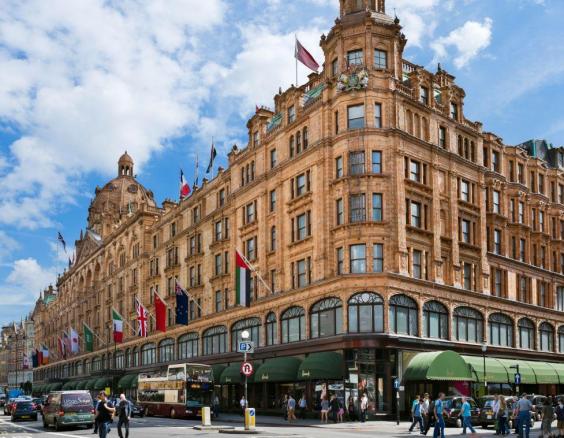 “This has had a knock-on effect on other sectors that are closely linked to this, including private aviation.

“Indeed, the number of private jet flights we operate to London from Europe has increased dramatically.”

Earlier this month, British fashion house Burberry said the weak pound had helped drive a 3 per cent rise in retail sales in the three months to June 30 and Mulberry announced a 21 per cent rise in annual pre-tax profits.