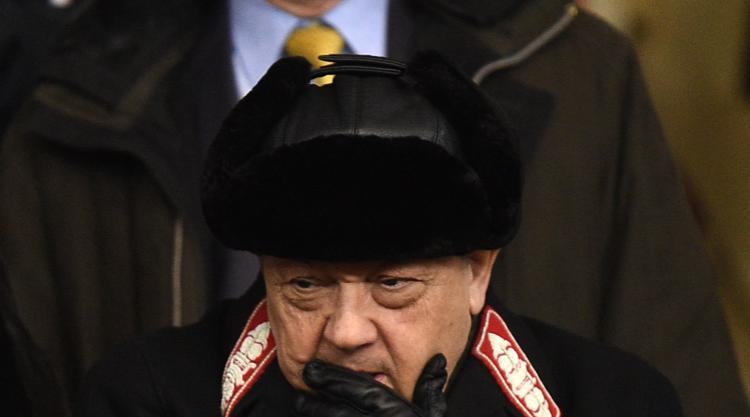 In an article on the West Ham website reflecting on the transfer window, Sullivan said Sporting had rejected an approach for the Portugal international “a couple of weeks ago”. The offer was reported to be in the region of Â£27million.

Sullivan said Sporting had then been back in touch just ahead of the transfer deadline to try to push through the deal, which the West Ham joint-chairman said “was just too late in the day” and had left not enough time to put the player through “adequate medical checks”.

Sporting communications director Saraiva refuted that version of events, in a post written in Portuguese on his Facebook page, and challenged Sullivan to provide evidence to back up his claims.

“Mr Sullivan has a duty to prove what he says. For this reason, Sporting Clube de Portugal challenge him to publicly show the proposals he says have been made, as well as the evidence that Sporting CP has received them.”

Sullivan also said in his transfers review that both Grzegorz Krychowiak and Renato Sanches had been “offered to the manager before their switches elsewhere” but that manager Slaven Bilic “told us that he is happy with the squad he has”.

The Irons have lost all three of their opening Premier League matches and are bottom of the table.

West Ham did, however, move into the third round of the Carabao Cup after a 2-0 win at League Two side Cheltenham.