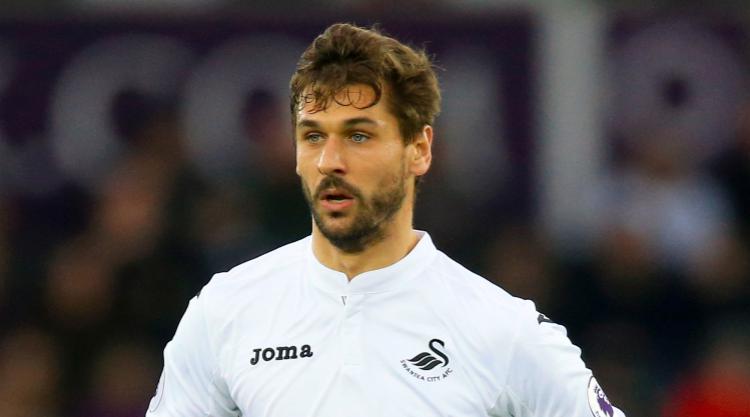 Press Association Sport understands Spurs will pay around £23million for Aurier, who has agreed a five-year contract at White Hart Lane.

The 24-year-old is Tottenham’s fourth arrival of the summer, following Juan Foyth, Davinson Sanchez and Paulo Gazzaniga in joining Mauricio Pochettino’s side.

A Tottenham statement read: “We are delighted to announce the signing of Serge Aurier from Paris St Germain.

“The right-back has signed a contract with the club until 2022 and will wear the number 24 shirt.”

Aurier has represented Ivory Coast 40 times and is viewed as a direct replacement for Kyle Walker, who was sold to Manchester City for a fee rising to Â£55million earlier this summer.

He will compete for a starting spot on the right side of defence with Kieran Trippier and the promising Kyle Walker-Peters.

Tottenham’s latest signing is not without controversy, however, after Aurier was given a suspended sentence for assaulting a police officer last year.

The conviction made obtaining a work permit this week more complicated and prevented Aurier from entering the United Kingdom in November, when PSG played Arsenal in the Champions League.

Aurier was also suspended by PSG after directing homophobic language towards his manager Laurent Blanc during an online question and answer session in March last year. He recognised the need for a “fresh start” in the Premier League.

“This is a huge and exciting opportunity at a massive football club and I am determined to prove myself as a professional both on and off the pitch,” Aurier said.

“This is a fresh start for me and I will do everything to make the Spurs fanbase, which is huge and diverse, proud of me.

“The fans are the most important people at any club and I am looking forward to showing them and everyone at Spurs the real Serge Aurier.”

The official LGBT Association of Tottenham Hotspur said in a statement: “We were initially unhappy with the signing, but given our positive dialogue with the club we would like to use this as an opportunity to build bridges and make lasting change.”

Aurier started out at French club Lens before moving to Toulouse in January 2012, where his performances earned him a place in the 2013-14 Ligue 1 Team of the Year and a summer move to PSG.

He was selected in the 2015 African Cup of Nations Team of the Tournament when Ivory Coast were crowned champions.