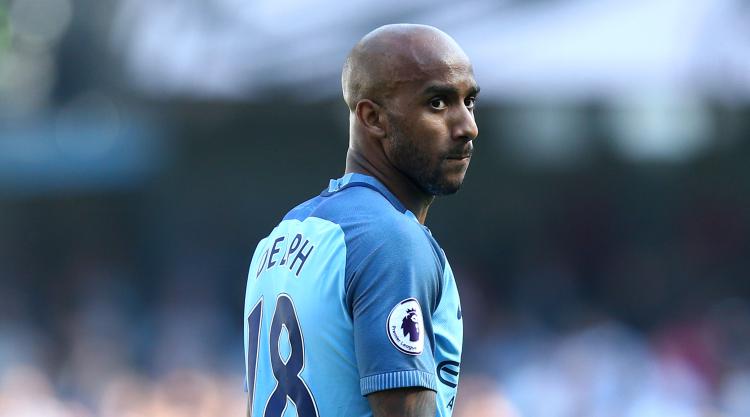 Stoke manager Mark Hughes will not stand in Jonathan Walters’ way after accepting he wants to join the Irish contingent at Burnley.

The 33-year-old appears set to leave Staffordshire following seven years there, with the offer of a longer contract in Lancashire something which is appealing to the Republic of Ireland international.

Back in 2015 Stoke had been initially reluctant to offer Walters a two-and-a-half-year deal, but they eventually did, meaning he is under contract until next summer.

“It seems that maybe Jon could take the option of a move to Burnley,” Hughes told the Sentinel.

“I haven’t had the opportunity to speak to him about it. I think it’s something that maybe he wants to make happen, but irrespective of that, if it falls through we would be more than happy because Jon coming back to the club would be fine.

“Maybe at this point of his career Jon feels that he needs a bit more security in terms of length of contract which maybe we weren’t prepared to match what he’s got on the table.

“If he does go, we will look back on his time here with fond memories. He’s been a huge part of the success of the club in the Premier League and his contribution will never be underestimated.”