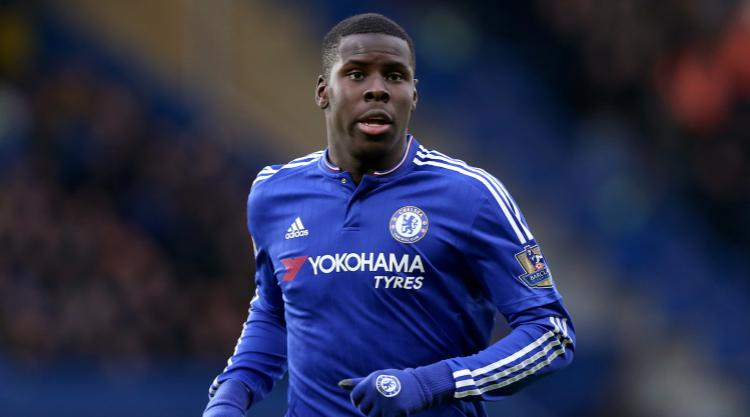 Stoke manager Mark Hughes has confirmed his interest in signing Kurt Zouma and is “very hopeful” about agreeing a loan deal for the Chelsea defender.

It has been reported that Zouma will sign a new contract with his parent club before immediately being sent out on loan, with Blues boss Antonio Conte eager for the 22-year-old to get more Premier League experience under his belt.

Hughes acknowledges that Stoke face competition to sign the centre-back, Press Association Sport understands that West Brom are also keen, but he is confident of bringing Zouma to the bet365 Stadium on a season-long deal.

“There is genuine interest. We’d like to make it happen if we can,” Hughes told the Sentinel following Wednesday night’s pre-season friendly against Young Boys in Switzerland.

“The boy himself has to make a decision. We are one of many interested parties but we’re very hopeful. We’re still doing a number of deals.”

Hughes is looking to strengthen his central defensive options this summer and has targeted Zouma in addition to sealing the return of Bruno Martins Indi, who continues to train with his club Porto.

Martins Indi, 25, impressed during a season-long loan at Stoke last season and, although a clause in that deal to make his move permanent has now expired, Hughes is still hopeful of striking an agreement.

He said: “We still want him. He wasn’t part of their plans last year. They’ve made changes with their manager and that might affect their thinking but we still feel that Bruno has a future with us. It’s just a bit frustrating at the moment for everybody.”