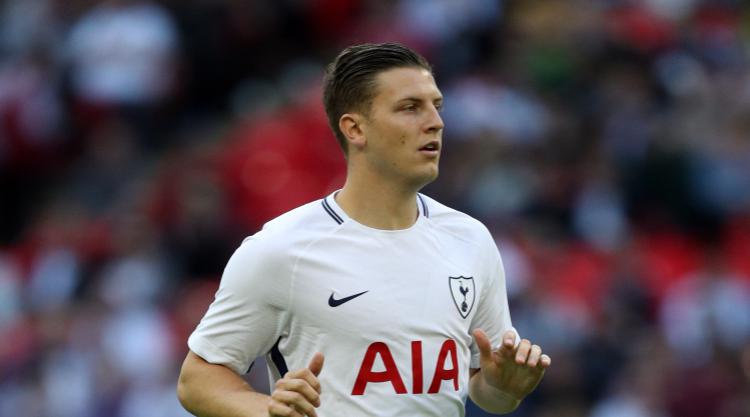 Defender Kevin Wimmer is set to undergo a medical at Stoke ahead of his proposed move from Tottenham.

Press Association Sport understands t he two clubs agreed a fee for the 24-year-old over the weekend and he is expected to complete a reported Â£15million switch to the bet365 Stadium within the next 24 hours, after arriving at the club’s Clayton Wood training ground on Monday afternoon.

Wimmer would become the seventh summer signing for Stoke manager Mark Hughes, who is also hopeful of bringing in a wing-back and a central midfielder ahead of Thursday night’s transfer deadline.

The Austria international, who signed a five-year contract at Tottenham in 2015 following his Â£4.3million arrival from Cologne, made just five Premier League appearances last season.

West Brom, with whom Stoke drew 1-1 on Sunday, had also expressed an interest in Wimmer but Baggies boss Tony Pulis has turned his attention elsewhere in his search for another central defender.

Following the match at The Hawthorns, Hughes said he would like to add to his squad but he is looking to move certain players on too before the transfer window closes, with club record signing Giannelli Imbula top of a list that also includes Bojan and Philipp Wollscheid.