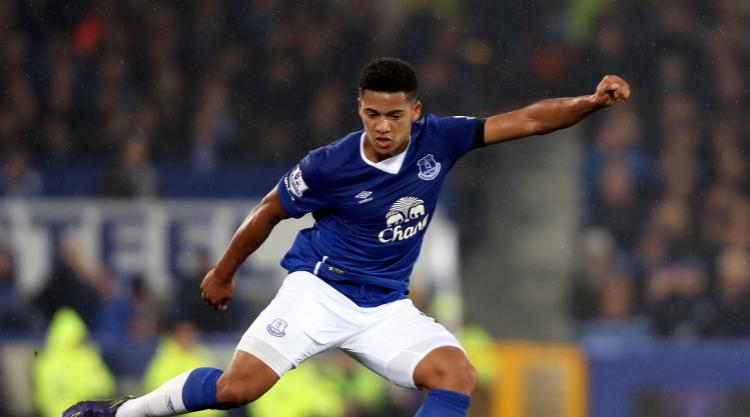 Sunderland have announced the signing of Everton defender Tyias Browning on a season-long loan.

The 23-year-old will link back up with Simon Grayson at the Stadium of Light, having spent the second half of last season under the new Black Cats manager while on loan at Preston.

Browning, who has made nine appearances for Everton since his debut against Liverpool in September 2014, is the second player to join Sunderland on loan from the Toffees this week, with f ellow defender Brendan Galloway having also moved to the north-east.

They join other ex- Everton players Bryan Oviedo, Darron Gibson and Jack Rodwell on the books of the Championship club.

Former England Under-21 international Browning signed a new contract with Everton in January, tying him to the club until the summer of 2019.