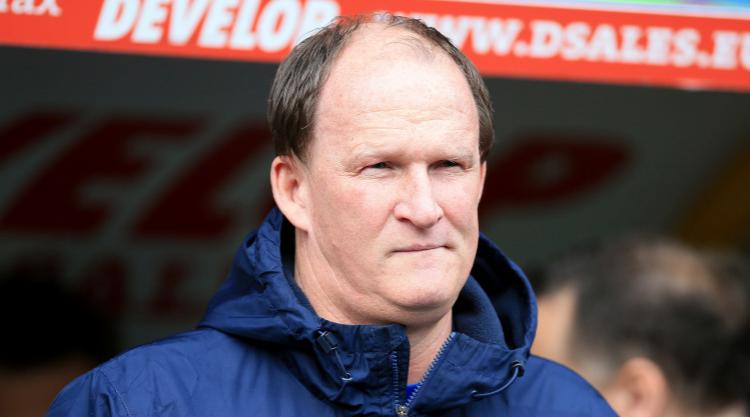 Ellis Short has taken Sunderland off the market after the collapse of takeover talks and the appointment of new manager Simon Grayson.

Speaking as he presented Grayson to the media on Friday afternoon, chief executive Martin Bain revealed that the club is no longer for sale with current owner Short, who has already ploughed in the region of Â£250million into the business, still underwriting its running costs.

Asked if a sale had been “parked” following ultimately unsuccessful discussions with two potential buyers, Bain said: “I wouldn’t say it’s been parked, I would say actually the club is not for sale now.

“At this moment in time, Ellis has very much said, ‘I will listen to the parties, but I will set a deadline and if they can take the club forward on and off the pitch.’.

“He has a responsibility to this club, he has a love of this football club and he decided it wasn’t in the best interests of the club to carry on those discussions any further.

“What I would say is, he has owned the club for nearly nine years now, he has funded the club hugely. He is still very much committed to the football club, he still funds the football club and there are many clubs that actually would be envious of having an owner like Ellis Short.”