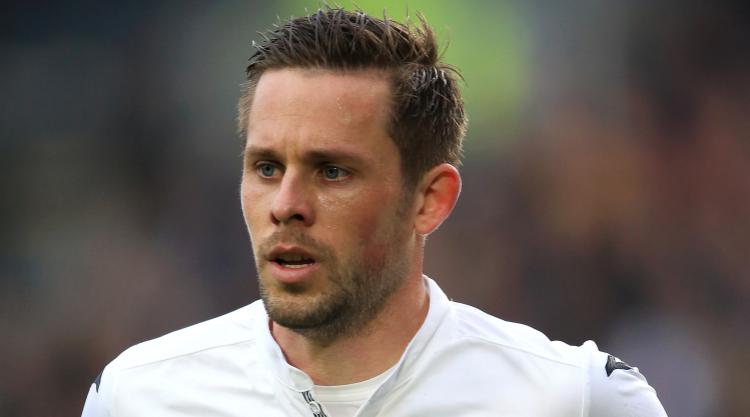 The move comes as the Icelandic playmaker continues to be heavily linked with Everton and Leicester.

Swansea remain determined to keep hold of Sigurdsson, who was named the club’s player of the year for the second successive campaign last season.

The 27-year-old scored nine league goals and had 13 assists in a team which spent the entire season battling against relegation.

It was understood Swansea wanted at least £40million if they were to sell Sigurdsson, but that figure has now been revised with transfer fees spiralling this summer.

Sigurdsson has three years left on his contract having signed a new deal last August.

Swansea chairman Huw Jenkins revealed in February that Sigurdsson was the subject of “substantial offers” during the last transfer window, with interest understood to have come from both home and abroad.

Sigurdsson said at the club’s end-of-season awards in May that he was happy at Swansea and would only leave the Liberty Stadium if the club wanted to sell him.

The Toffees’ coffers are also set to be swelled by the sale of striker Romelu Lukaku to Manchester United for an initial £75m.

Leicester have also been strongly linked with Sigurdsson, particularly as Riyad Mahrez’s future has been in doubt after the Algeria international expressed his desire to leave the King Power Stadium.

Swansea midfielder Jack Cork, meanwhile, is in talks to join Burnley, a club where he has had two previous loan spells.

Cork, 28, has played 80 league games for Swansea since joining from Southampton in a £3m deal in January 2015.

But he lost his first-team place as Swansea secured their top-flight survival under Paul Clement.