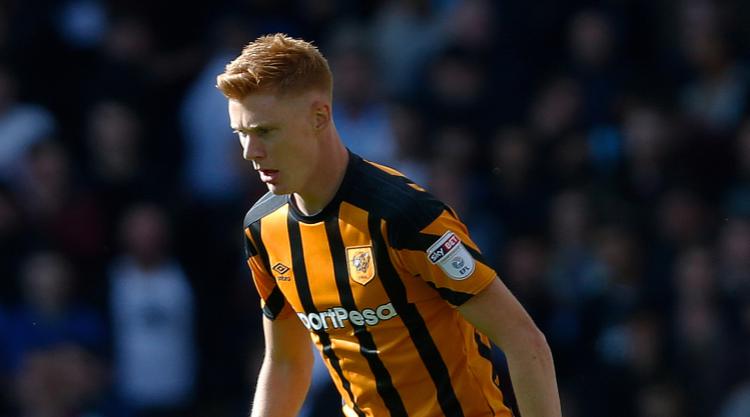 Swansea are closing in on the signing of Hull’s Sam Clucas after Paul Clement confirmed the midfielder has passed his medical at the Liberty Stadium.

The 26-year-old will become Clement’s 10th summer arrival and the first since they received a record fee for Gylfi Sigurdsson.

Clucas, who cut his teeth with spells at Hereford, Mansfield and Chesterfield, was relegated from the Premier League with Hull last season.

But now he looks set to make a quick return to the top-flight, with Clement hopeful the deal can be completed as early as Wednesday.

“He has had a medical today,” Clement said after seeing his side win 4-1 in their Carabao Cup second round tie with MK Dons.

“I don’t believe the paperwork has been signed yet but it is very close to being done and assuming that happens tomorrow he will be a Swansea player.”

Clement revealed he is impressed by Clucas’ versatility and admitted his fight through the divisions is another plus point as he targets more signings before the August 31 deadline.

“He is a good footballer and that is what we want here,” he added.

“The fact he can play in so many positions reinforces that he is a good footballer.

“He has experience, he has played at the Premier League level and playing in English football, I also like his story and his background.

“He has had to fight to where he has got to, the route he has come; lower-levels, the Glenn Hoddle Academy, establishing himself at Hull and I think he is going to be a strong addition for us.

“This is the first one (signing) in the latter parts of the window and hopefully we can do a couple more.”