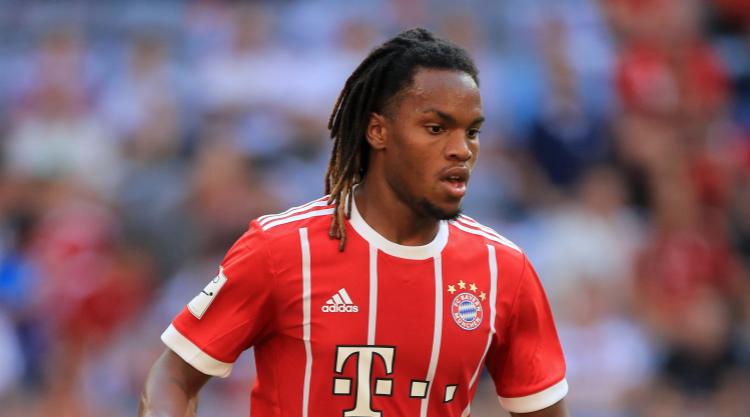 Swansea are close to completing the signing of Bayern Munich midfielder Renato Sanches on a season-long loan.

Press Association Sport understands that Swansea have made significant progress in talks with Sanches’ representatives and that the deal could be concluded in the next 24 hours.

Sanches’ signing would represent a significant coup for Swansea and their head coach Paul Clement, who worked with the Portugal midfielder in his role as Bayern assistant coach last season.

Swansea have been seeking a creative influence since the departure of Gylfi Sigurdsson to Everton for a club-record Â£45million fee two weeks ago.

And Clement has been able to call on his contacts at Bayern where he worked as Carlo Ancelotti’s assistant before moving to Swansea in January.

Clement was impressed with Sanches during his time in Bavaria and it now appears he has managed to pull off his bold bid to sign the 20-year-old.

Sanches joined Bayern from Benfica for 35million euros in May 2016 when he was recognised as one of the brightest young prospects in European football.

He made 26 appearances for the German champions last season after being a member of Portugal’s Euro 2016-winning squad.

But Ancelotti sanctioned Sanches going out on loan and Chelsea, Juventus, Liverpool and Monaco were all linked with the Lisbon-born player.

However, it is understood that Sanches going to Swansea suits Bayern as they are not a Champions League rival.

Sanches is currently on international duty with Portugal ahead of their 2018 World Cup qualifier against the Faroe Islands in Porto on Thursday.

It is understood he could have a medical before the game if negotiations with Swansea are completed.

Clement has said he wants to make at least two more signings before the transfer window shuts on Thursday, both in advanced positions.

Former Swansea striker Wilfried Bony could return to the club he left in January 2015 for Â£28m.

Bony is surplus to requirements at Manchester City but that deal could hinge on the future of Spain striker Fernando Llorente.

Chelsea have firm interest in the World Cup winner, who was Swansea’s top scorer last season and has one year left on his contract at the Liberty Stadium.

But Press Association Sport understands the Premier League champions are yet to lodge a bid for the 32-year-old, who played under Blues head coach Antonio Conte at Juventus.