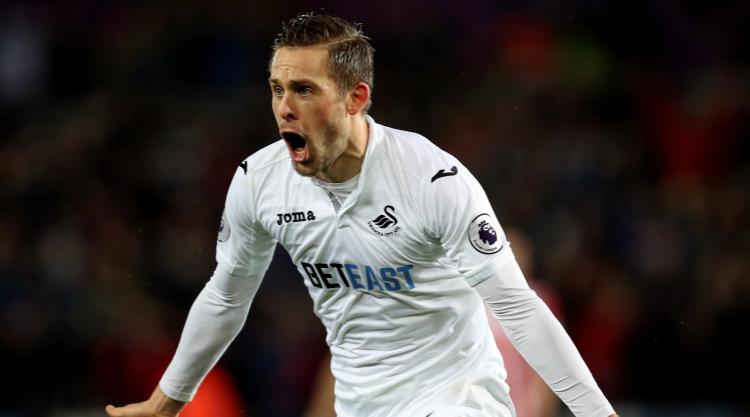 The Welsh club turned down an offer for the Iceland international believed to be worth £40million from the Toffees earlier this month.

It is now thought Everton have tabled a new bid of around £40million with potential add-ons that could take a final package closer to £45million.

That, however, remains short of Swansea’s valuation of the player and the Liberty Stadium outfit are thought to be holding out for £50million.

Sigurdsson’s future has been the subject of speculation throughout the summer with reports claiming Leicester were also interested in the 27-year-old.

The former Tottenham midfielder did not travel with the Swans squad for their pre-season tour of the United States with the club reporting he was not in “the right frame of mind.”

Owners Steve Kaplan and Jason Levien also issued a strongly-worded statement saying they would not sell unless they received an acceptable offer.

“We will not be bullied or forced into a decision until a club meets our valuation of the player, no matter whether they believe they have an agreement with the player,” it read.

Sigurdsson was instrumental as Swansea preserved their top-flight status last season. He scored nine league goals and had 13 assists, earning the club’s player of the year award for a second successive season.

Sigurdsson joined Swansea from Spurs in 2014 after an indifferent two-year spell at White Hart Lane. He had previously played for the Swans on loan from Hoffenheim.