A man posing as a delivery driver stormed into a woman’s house and tied her up before fleeing with £125,000 of jewellery.

The terrified victim, a woman in her 60s, answered the door to her East Barnet home shortly after 9am on January 26 and was confronted with her attacker.

The suspect shoved the woman into the house, struck her with her a black handgun before tying her hands behind her back with tape and cable ties. He then forced her upstairs 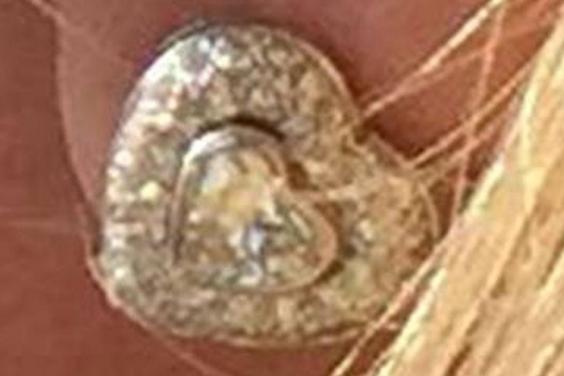 He got into a Vauxhall Insignia outside the house, on Caddington Close, and was driven away by a second man acting as a getaway driver. 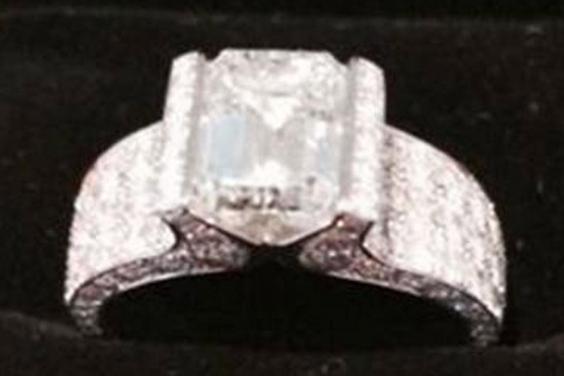 Five months on from the attack, desperate police have released a CCTV image showing the man from behind. 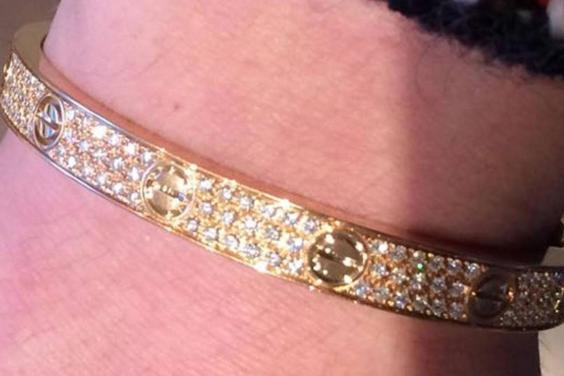 A diamond encrusted white gold bangle, worth £35,000, was stolen in the burglary. (Met Police)

They said “initial lines of enquiry have been exhausted”.

The suspect is described as eastern European, around 40 years old and with dark hair.

Police in the Met’s Flying Squad, who are investigating the burglary, hope to hunt him down.

Anyone who may be able to identify the suspect, or has information about the stolen items, is asked to call Flying Squad officers in Putney via 101.