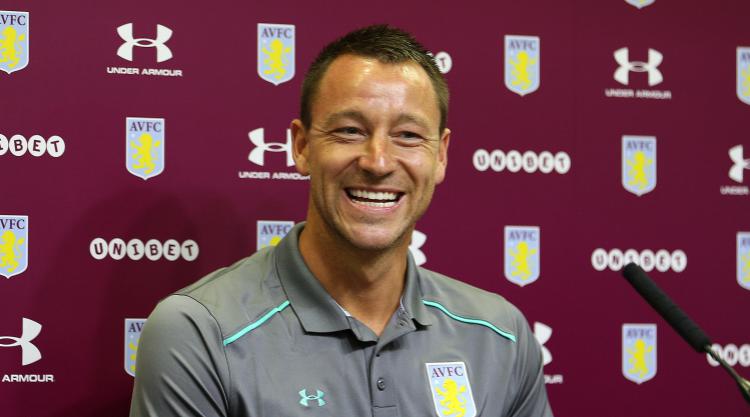 John Terry has been confirmed as the new captain of Aston Villa.

The 36-year-old former England and Chelsea skipper takes the armband from James Chester, and wore it for the first time on Saturday in a friendly at Shrewsbury.

Villa said in a tweet: ” John Terry confirmed as captain – and will wear the armband for the first time today against @ShrewsWeb.”