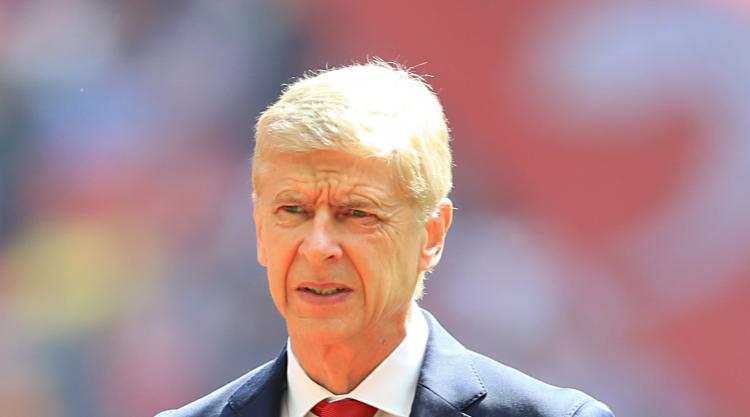 Arsenal and Everton face challenging tests on their return to the Europa League following Friday’s group stage draw in Monaco.

Everton will play France’s Lyon – hosts of this season’s final – Italy’s Atalanta and Apollon Limassol of Cyprus in Group E.

Both English sides face difficult tasks to advance to the knockout stages when the group phase begins on September 14.

It is the first time in 20 years that Arsenal have started a European campaign in the Europa League.

The Gunners had advanced to the knockout stages of the Champions League but lost in the first knock-out round in the last seven seasons and failed to qualify for the tournament through the Premier League in 2016-17.

Everton, who completed their play-off victory over Hajduk Split of Croatia on Thursday, are in Europe for the first time since 2009-10.

Manchester United won the trophy in May to qualify for the Champions League.

United and France midfielder Paul Pogba was named Europa League Player of the Season for 2016-17, ahead of team-mates Zlatan Ibrahimovic and Henrikh Mkhitaryan.