A London nightspot has been forced to cancel “urban” music events after 250 people allegedly tried to force their way into the venue as a rave descended into chaos.

Police ordered an emergency licensing review of The Coronet in Elephant and Castle after “a fight broke out and missiles were thrown” outside the venue in the early hours of Sunday.

The theatre turned music venue in New Kent Road was hosting a 2,500-strong rave with sets from up to 20 DJs playing hip-hop, house and bashment music.

At a meeting with Southwark Council and police on Thursday, the venue was told it could remain open ahead of a full licensing review at the end of July if it cancelled three upcoming events and banned any further nights promoted by two specific DJs. 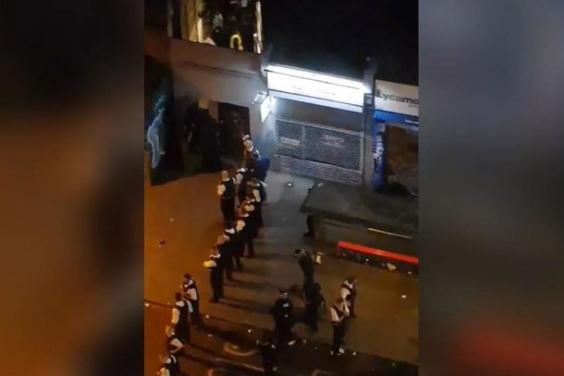 The Project X event, due to take place tonight was called off at the last minute following the meeting.

A statement posted by organisers on the event’s social media sites read: “Due to a police incident that occurred last week at the Coronet, we have been informed at short notice by the police and the venue that Project X can no longer take place on July 7. 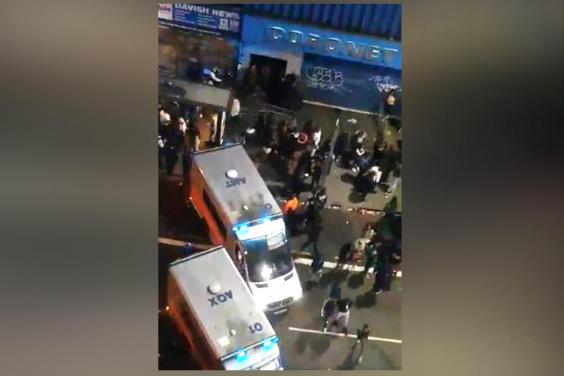 Police vans block the road outside The Coronet (@fayebobbie)

“The venue has decided to no longer take on urban music events until further notice.

“This is totally beyond our control, and as we were made aware at short notice, we were unable to relocate.”

A Dancehall vs Soca foam party event due to take place on July 22 and a PJ and Lingerie Party scheduled for July 29 have also been called off.

The PJ and Lingerie Affair party, organised by Ice Promotions, would have hosted 20 DJs for up to 3,000 ticket holders. 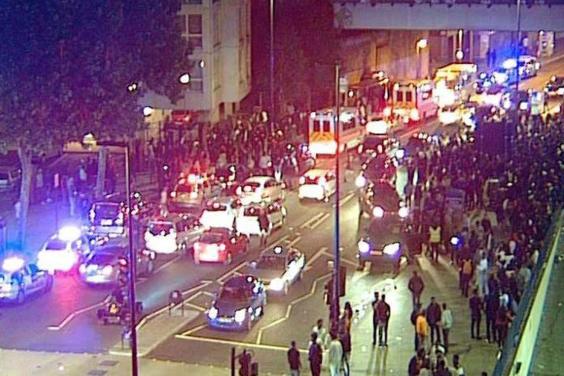 Tickets for the two events, which were due to finish at 6am, still appear to be available on the venue’s website.

Events plugged by promoters DJ Dean and DJ Ice have also been banned from being held on the premises.

Footage posted on social media showed the venue being evacuated and police lining the street after crowds allegedly tried to force their way inside.

Organisers of the LIT London event said a small group of frustrated people who did not have tickets tried to force entry into the venue and that the night had to end early because of health and safety concerns.

In a statement posted on social media, the event’s organisers said: “We sincerely apologise to the attendees who were unfortunately unable to gain entry to the venue.

“This was due to circumstances beyond our control and the night had to end early. Sadly a very select few on the night acted in detriment to the masses.”

Scotland Yard said police were called to premises on New Kent Road around 2am on Sunday after a large number of people tried to enter the venue.

A spokesman said: “Officers, including the Territorial Support group, attended and discovered a large fight.

“A 25-year-old man was treated at the scene by the London Ambulance Service.

“Officers remained in the area until the crowd dispersed.

“There have been no arrests and enquiries continue.”