Ticks and mosquitoes and sunburn, oh my!

Summer might be the time when most of us try to take it easy, but there are a few nasty health hazards that can ruin your fun in the sun.

We’re not talking about things like sharks, which might seem scary but pose almost zero risk to the average person.

These are the real hazards that can cause injury, illness, or death. Preventing them can sometimes be as simple as drinking water and wearing sunscreen and insect repellant.

So practice caution — your life may depend on it.

Tick bites can give people Lyme disease, red meat allergies, and other illnesses.

This year is particularly bad for ticks, which are spreading and bringing the diseases they carry along with them.

Lone Star ticks, originally found in the South, have been expanding their normal range farther north and west. Something in the bites of some of these creatures causes what’s known as alpha-gal allergy, which makes people allergic to red meat.

Blacklegged or deer ticks, common in the Northeast, South, and Midwest, can carry at least six different diseases. These include the very rare Powassan virus, which can cause permanent neurological damage or death; babesiosis, which damages blood cells and is a problem for the blood supply; and Lyme disease, which infects about 300,000 Americans a year and can cause meningitis or partial paralysis if it’s not treated. 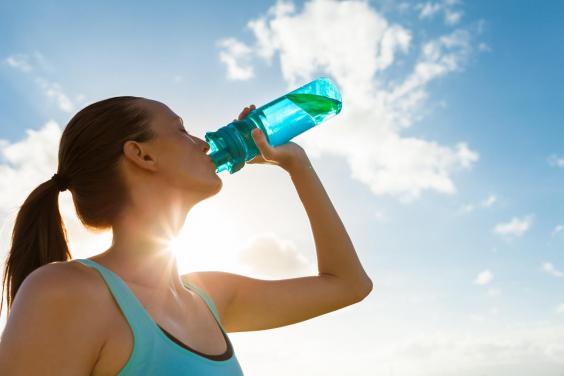 Not drinking enough water can make you feel fatigued and increase your risk for kidney stones.

Despite the prevailing assumption, there’s no definitive evidence that we need to drink eight glasses of water a day. Depending on what you are doing and what else you consume, you might need more or less.

Mild dehydration can be serious, impairing memory and mood, making people feel faint, and causing fatigue and weakness. At more severe levels, dehydration increases the risk of kidney stones and can cause a dangerous drop in blood pressure.

In the summer, you should make sure you drink water whenever you feel thirsty. 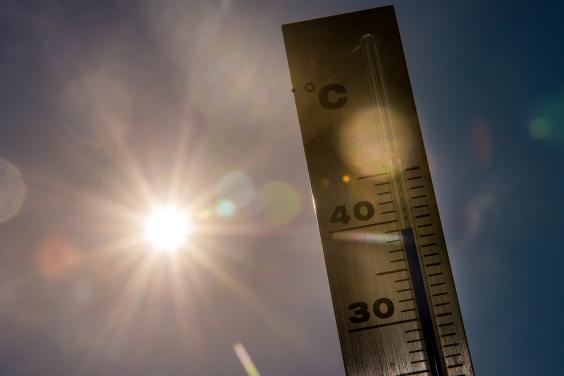 In a typical year in the US, heatwaves kill more people than tornadoes, hurricanes, floods, or freezing.

When the heat index creeps above 110 degrees Fahrenheit, it becomes dangerous for the very young, the very old, and the infirm. This weather is also known for striking down young athletes in their prime.

As the body overheats, it can quickly cause damage to the kidneys, muscles, heart, and brain. Physical exertion, alcohol consumption, and dehydration can all make it harder for your body to regulate its temperature.

When it’s particularly hot out, stay hydrated and try to stay out of the sun. 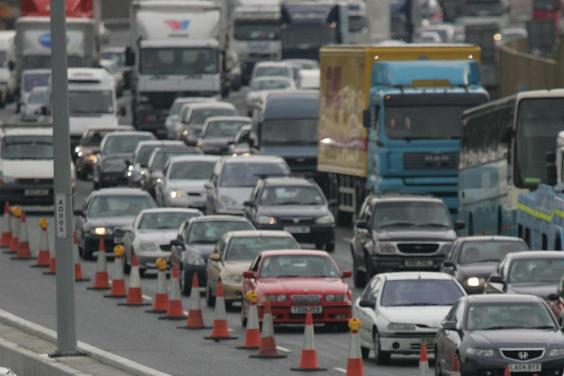 Car accidents spike in the summer.

You might think that winter’s snow and ice pose the highest car accident risk, but it turns out there are far more fatal crashes per miles driven in summer than winter, according to National Highway Traffic Safety Administration data.

Memorial Day is the holiday with the most fatal car accidents, followed by Labor Day and then the Fourth of July.

Allstate company Esurance says several factors boost summer accident risk: vacation travellers can clog roads, leading to difficult driving and road rage; hot air can cause tyres to blow out; and more teens take to the road when school is out.

You don’t need to stay off the road completely, but be extra vigilant. And never text and drive. 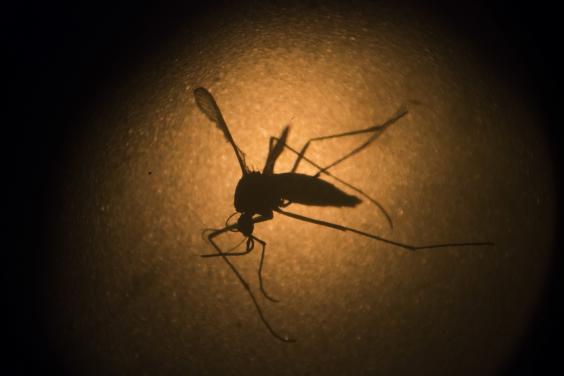 Mosquitoes can transmit serious diseases like Zika and dengue.

Flying pests can be just as bad as the crawling ones.

Mosquitoes spread serious diseases like malaria, yellow fever, and chikungunya. They’re responsible for more than 800,000 human deaths each year, making them the most dangerous animals on the planet.

Most mosquito-borne illnesses aren’t much of a concern in the US, though certain mosquito-borne diseases can spread in the southern US over the summer. There are also occasional outbreaks of West Nile virus, which can be fatal for a very small fraction of infected people.

Travelers who go to South America and the Caribbean need to be especially careful about diseases like dengue and Zika, which poses a particular threat to pregnant women. 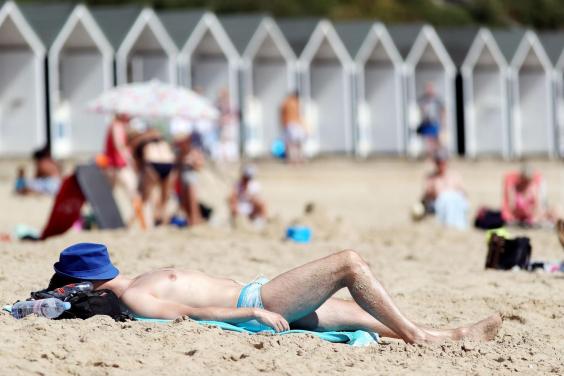 Sunburns are the biggest risk factor for deadly cancer.

As soon as you get a sunburn, you regret it. The burning pain is uncomfortable and can keep you awake at night.

But the long term effects of a sunburn can be even scarier. Skin cancer rates are on the rise, and the biggest risk factor for many of those cancers is skin damage caused by ultraviolet light. That’s especially true for melanoma, which is deadly if not caught early.

People who receive five blistering sunburns before the age of 20 may increase their melanoma risk by 80%, which means that kids and teens should take special care in the sun and avoid tanning.

Find a good sunscreen you will use and remember to re-apply when you are outdoors for a while. 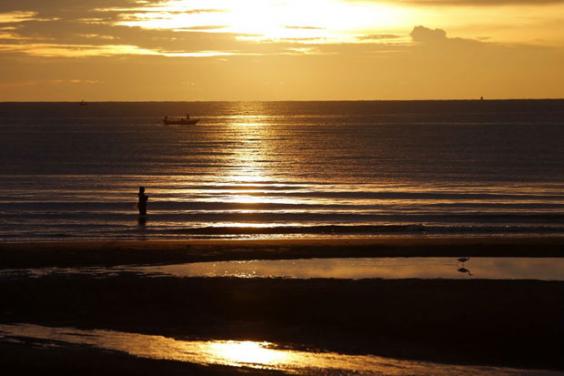 Drowning is a leading cause of accidental death for kids.

More than 3,500 people die every year from non-boat-related drownings in the US, according to the CDC. About 20% of those people are younger than 14.

There are even more people who come so close to drowning that they need to be hospitalised; that can result in permanent disability and brain damage.

Be careful near water, especially if you’ve been drinking, and always keep an eye on kids, whether or not they know how to swim.

Remember: People who are drowning usually can’t splash or call for help. They’re quiet, usually with their heads just barely above water. 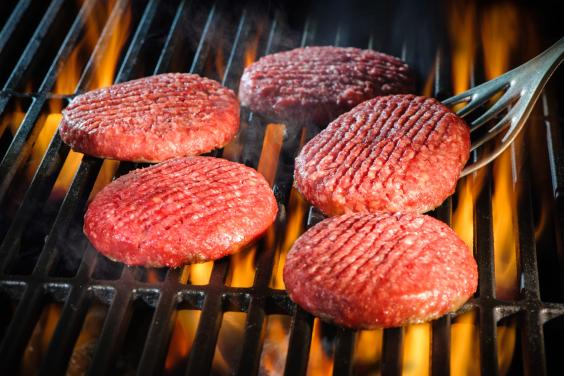 You should always be careful when preparing and handling food, but there are two reasons why extra precaution should be taken in summer, according to the USDA.

First, bacteria thrive in warm temperatures, so food that sits out on a hot day can become pathogen-contaminated more quickly.

Second, outdoor food preparation — which happens more frequently in summer — makes it harder to safely handle food. Whether you are packing a cooler for a camping trip or loading up a dish full of meats and veggies to throw on the grill, make sure to keep foods separate until they are prepared. And never put cooked food on a plate that held raw food before.

Plus, always remember to wash your hands. 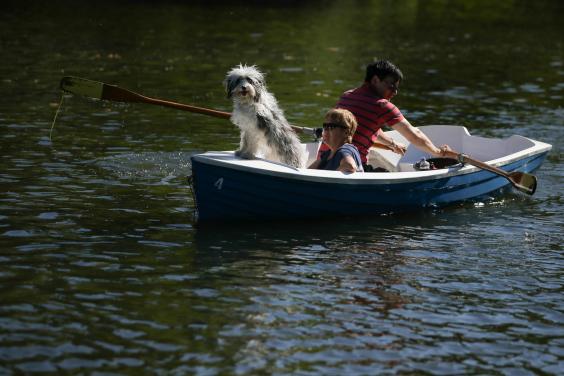 In 2016, there were more than 4,400 boating accidents in the US, with more than 701 deaths, according to the Coast Guard. Most of those deaths were people who drowned and were not wearing life jackets.

Open motorboats are most commonly involved in boating accidents, and alcohol is the most common known contributing factor in those incidents.

Don’t operate a boat while under the influence of alcohol, and make sure everyone onboard has a life jacket.

No one wants to be stung by a bee or wasp — even in the best case scenario, it’s a pretty unpleasant experience.

But in about 3% of people, these stings can trigger a life-threatening anaphylactic reaction. Getting stung repeatedly over time can make mild reactions become more severe, meaning that more dangerous reactions may develop in people who have been stung previously.

If you experience serious swelling in the face or tongue, a tight chest, or difficulty breathing after a sting, seek emergency treatment. 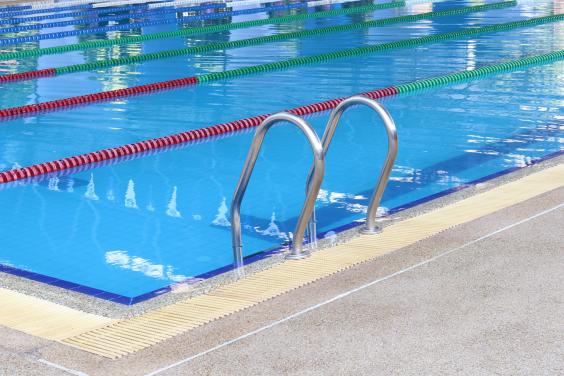 You can pick up nasty bugs when swimming in a pool.

A dip in the pool is refreshing, but picking up a nasty parasite that’ll leave you sitting on the toilet is not.

If a person gets into a public pool without showering, their germs enter the water with them. Chlorine kills some of those things quickly — but not all. For some bugs, swallowing even a mouthful of water is enough to leave you sick.

In general, recreational water illnesses have become more common in recent years. That’s in part due to the spread of bugs like cryptosporidium — the most common cause of diarrhoea linked to swimming pools. Crypto can’t be killed by standard disinfectants.