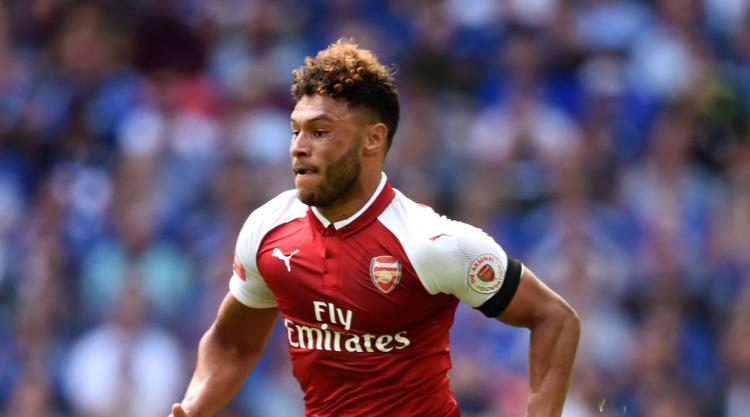 Alex Oxlade-Chamberlain continues to be linked with a move away from Arsenal.

Chelsea boss Antonio Conte is concerned about the size of his squad and sees the versatile 23-year-old as the ideal man to plug several holes.

According to the Evening Standard, the Blues are increasingly confident they will be able to prise the England man away for £35million.

Philippe Coutinho is not part of Liverpool’s squad to face Hoffenheim on Tuesday but the Brazil playmaker took the headlines anyway.

With the 25-year-old pushing for a move to Barcelona, Reds captain Jordan Henderson said he would do all he can to convince him to stay at Anfield.

With the futures of  Oxlade-Chamberlain and Alexis Sanchez still uncertain, Arsenal could be looking to Real Madrid’s Marco Asensio as a replacement.

The Sun reports the 21-year-old has demanded talks with the Spanish giants after learning of interest from the Gunners.

VIRGIL VAN DIJK: The long-running saga over Southampton’s captain could soon come to a head with Yahoo reporting Chelsea and Manchester City lead the race ahead of Liverpool, but the fee could reach Â£70million.

DAVINSON SANCHEZ: The Independent reports the 21-year-old Colombian has told Ajax he wants to join Tottenham.

ALEXIS SANCHEZ: Arsene Wenger insists the Chile forward is staying at Arsenal, but the Daily Telegraph reports Manchester City will test their resolve with a Â£60million bid.