Conservative MPs today warned Theresa May not to reopen relations with her former co-chiefs of staff amid claims that she is in contact with them on Brexit and other policies.

MPs and Tory officials have told the Evening Standard that they believe the Prime Minister is having telephone conversations with Nick Timothy, who was in charge of the disastrous 2017 manifesto.

The claims have caused disquiet among senior backbenchers who insisted on the removal of Mr Timothy and fellow aide Fiona Hill as part of their price for keeping Mrs May in office after the election disaster on June 8. Mr Timothy and the Prime Minister’s office denied any conversations.

Nigel Evans, an executive member of the 1922 Committee in the last Parliament, said: “I have heard this rumour myself and I hope it is not true. 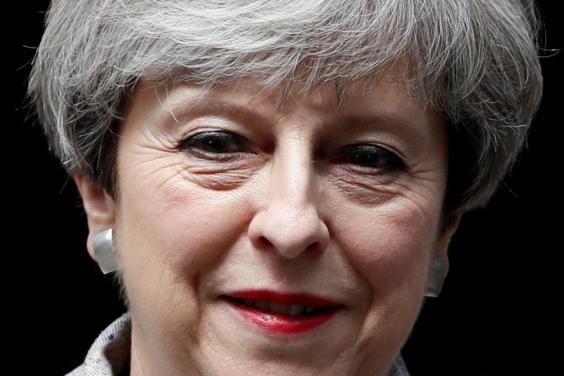 “She has already paid a heavy price for following their advice during the general election.

“The Prime Minister has a Cabinet and ministers to advise her. She does not need advice from people who left her in a position where she almost lost her job. She would do best to make a clean break and rely on Cabinet government.”

An official No 10 spokesman said it was “definitely not true” that Mrs May was speaking to her former close aides. Mr Timothy, asked if he had been in calls on foreign or Brexit policy matters, told the Standard: “It is categorically untrue.”

Asked if he had had any contact with Mrs May, he said: “I haven’t spoken to her for weeks and I haven’t given her policy advice. And by the way I am now just a private citizen.”

In Westminster, however, senior Conservatives are convinced that contacts have taken place. A former party staffer said he had heard that telephone conversations involving Mr Timothy had been logged by civil servants.

And a former No 10 official said: “What I have heard is that Nick Timothy is in contact with her and is helping, but it is a rumour and not necessarily a fact.”